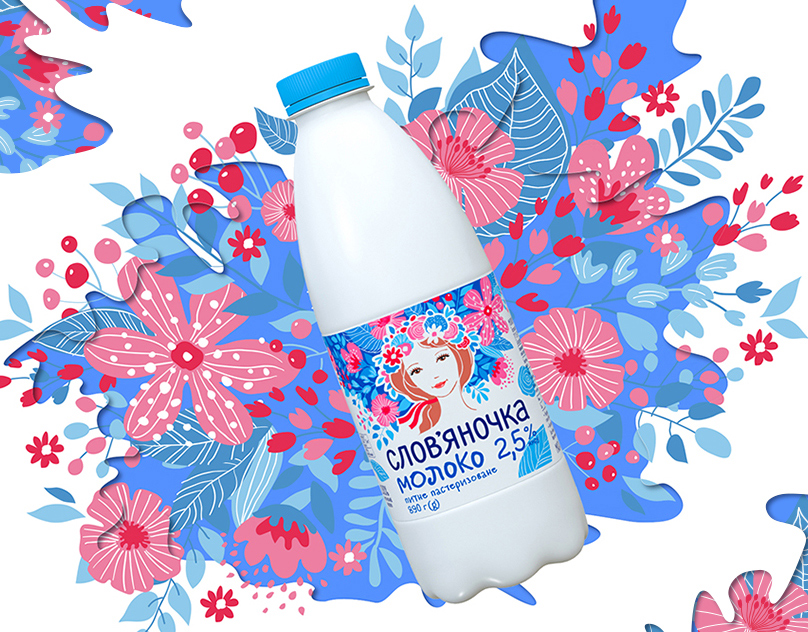 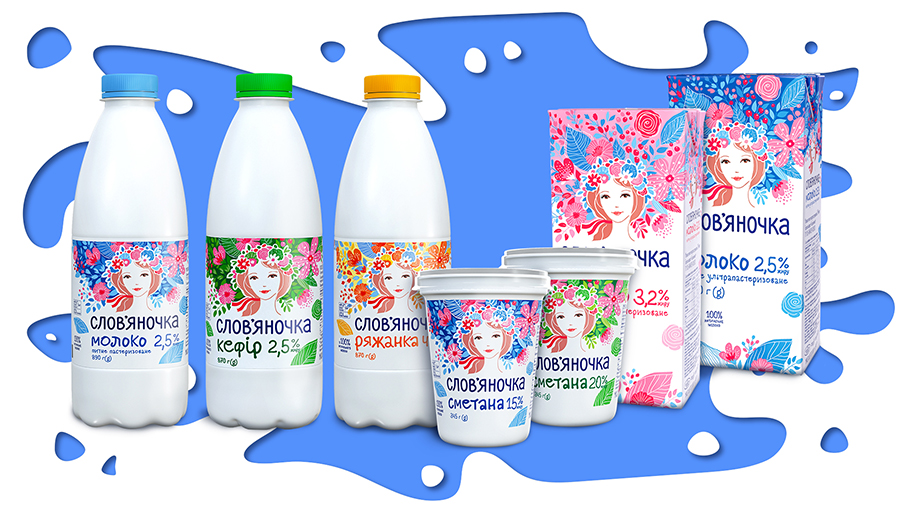 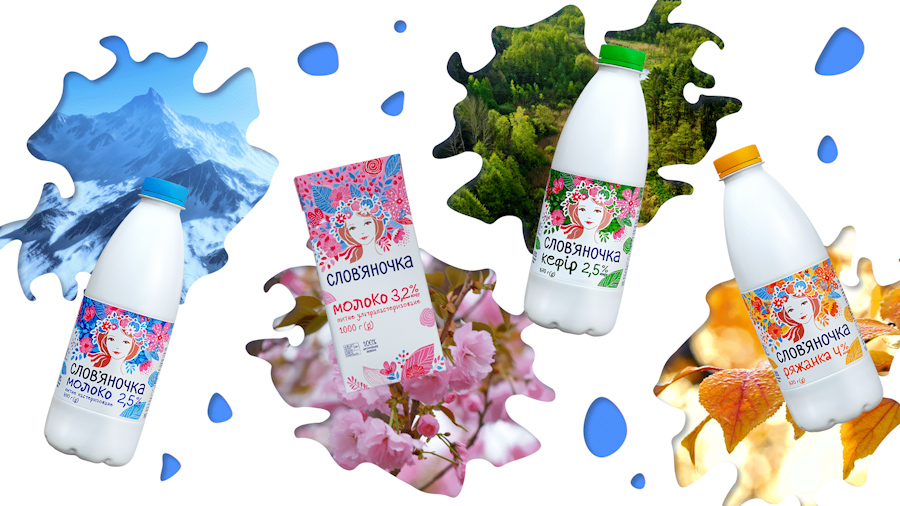 Recently, dairy products "Slovyanochka" of PepsiCo Ukraine appeared on the shelves of Ukrainian stores in updated packaging. But in fact, the transformations that have taken place are not only about changing the "cover", it is a fundamental rethinking of the essence of the brand, the consumer audience, its expectations, as well as forecasting market trends and buyer psychology for the coming years.

One of the largest Ukrainian brands of dairy products "Slovyanochka" has repositioned itself. Our creative marketing communications agency helped the brand in this transformation.

The process of reforming "Slovyanochka" began more than a year ago — last summer, when the brand team, relying on domestic and international research, concluded that the brand needs to be rethought and repositioned following the realities of today and modern trends and should take into account market forecasts.

The brand team entrusted the rethinking of the positioning to the marketers of our agency.

When studying the trends among the world's dairy producers, the scope of the researched brands included a full range of positional niches — from "super-traditional" ones, which, for example, use the centuries-old history of Ireland's oldest dairy farms, to ultra-modern and trendy brands that aim at a young audience with its modern thinking.

Together with the Q&Q Research agency, a semiotic analysis of the behavior of the consumer audience was conducted and allowed us to identify three main archetypes in the mentality of the Ukrainian buyer.

After a detailed analysis of all the received material, a kind of "manifesto" of the brand was developed, which was tested several times in consumer focus groups, each time fixing shortcomings and adjusting the positioning. All three positionings were tested on the target audience using test packaging designs developed by the art department.

In the end, among the three proposed consumer theories, there was chosen the main one, which received the working name "Beregynia" (She-Guardian). It took into account such mental "anchors" in the consumer's thinking as family values, parental care, attachment to Ukrainian traditions, and naturalness. The chosen concept made it possible to outline the updated identity of the brand and formulate its essence, tone of voice, and proposition for the buyer.

In parallel with this, the art department analyzed modern trends in the design of dairy product packaging in different world countries, trends in graphic and font solutions, and took into account forecasts regarding color trends. After the new brand`s positioning was formed, the designers began to develop new packaging designs for "Slovyanochka" which were also tested in focus groups from the target consumer audience representatives. In general, several dozen versions of designs were developed in more than six months. According to the results of the tests, the design of Ihor Kozlov became the most relevant to this concept.

The updated brand design includes a new graphic environment using recognizable national symbols and a four-part color palette that symbolizes different seasons and is used in practice for different types of dairy products.

According to the brand team, the new positioning corresponds to current consumer behavioral trends and will remain relevant to them at least until the end of the decade.