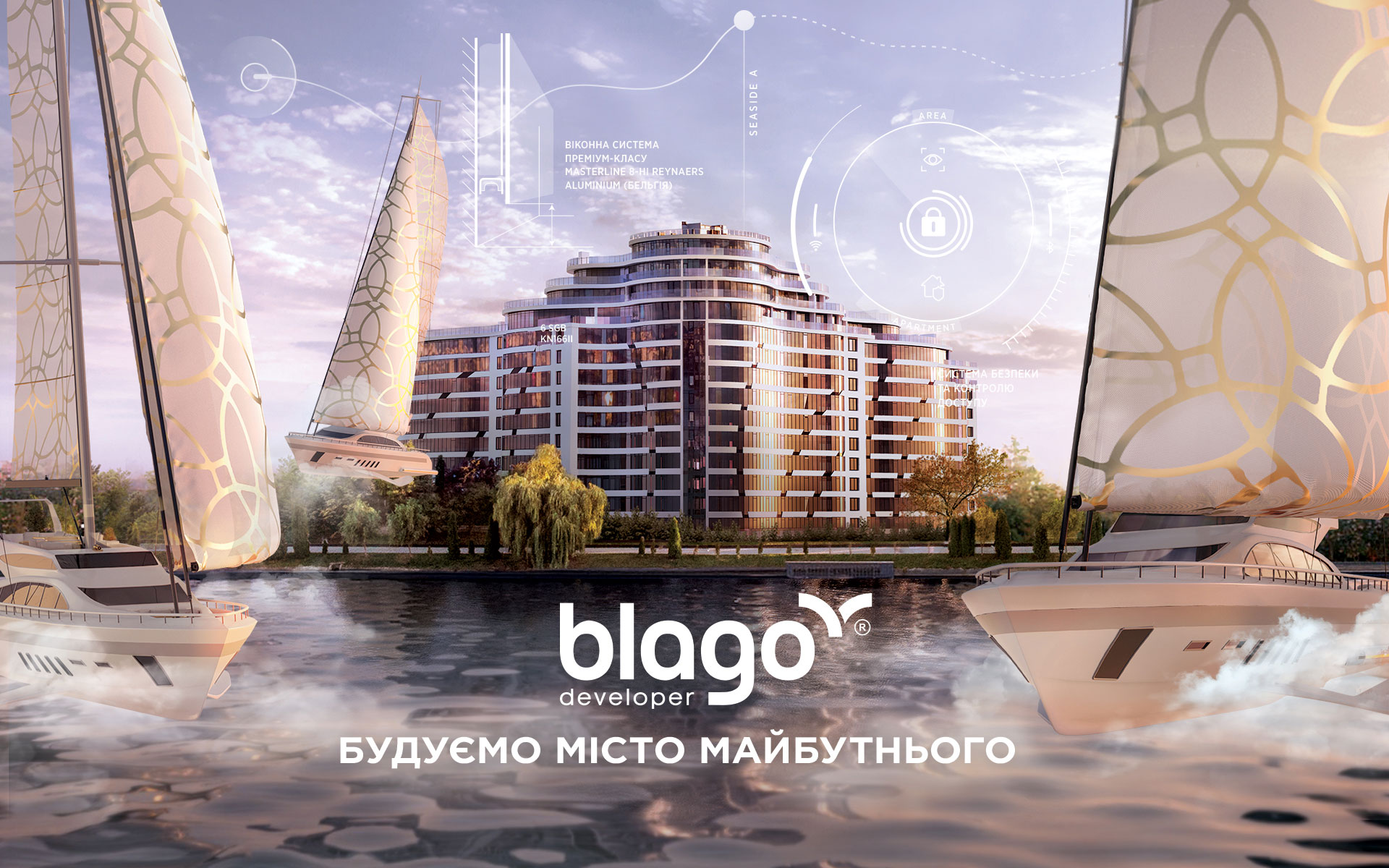 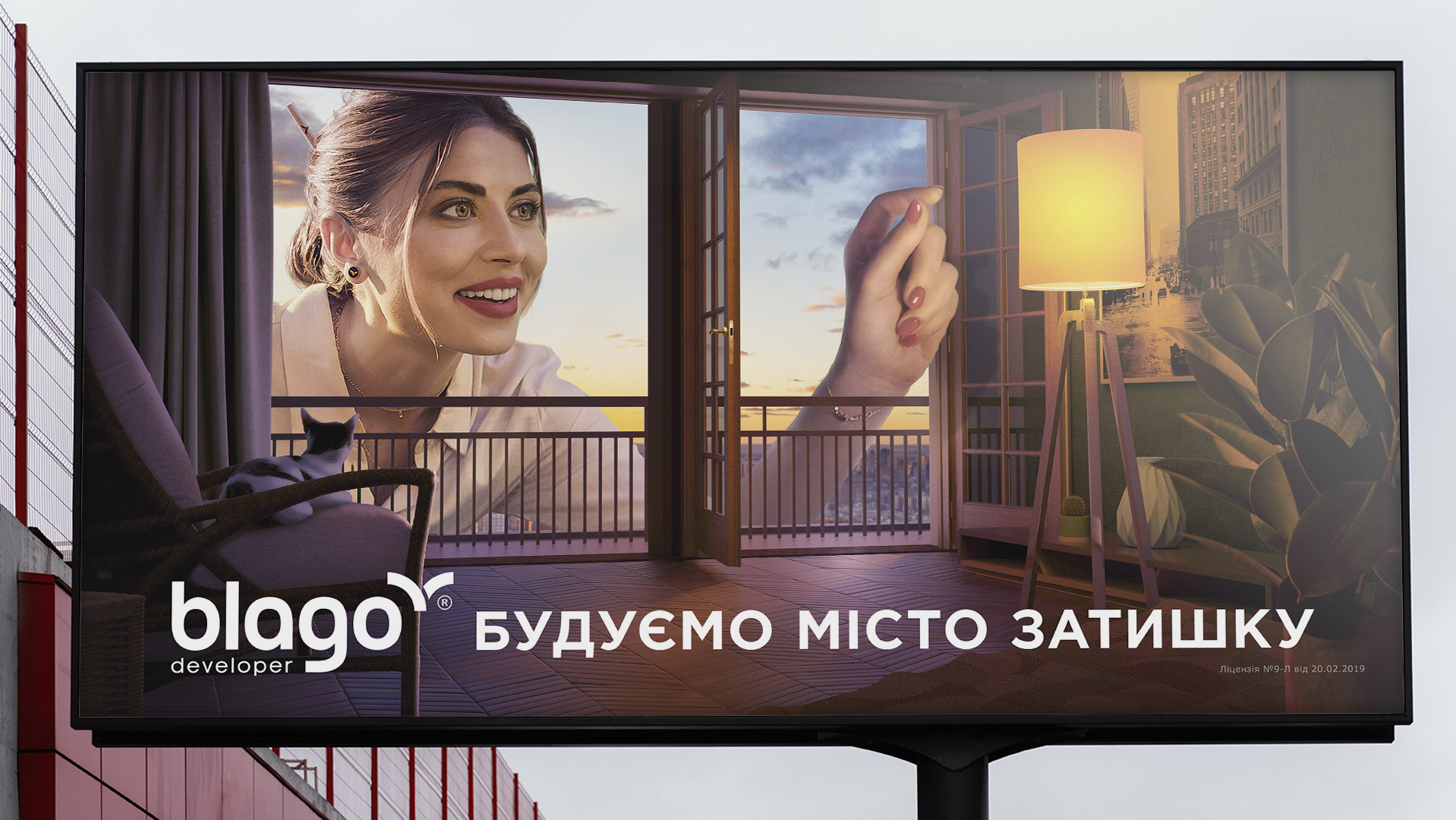 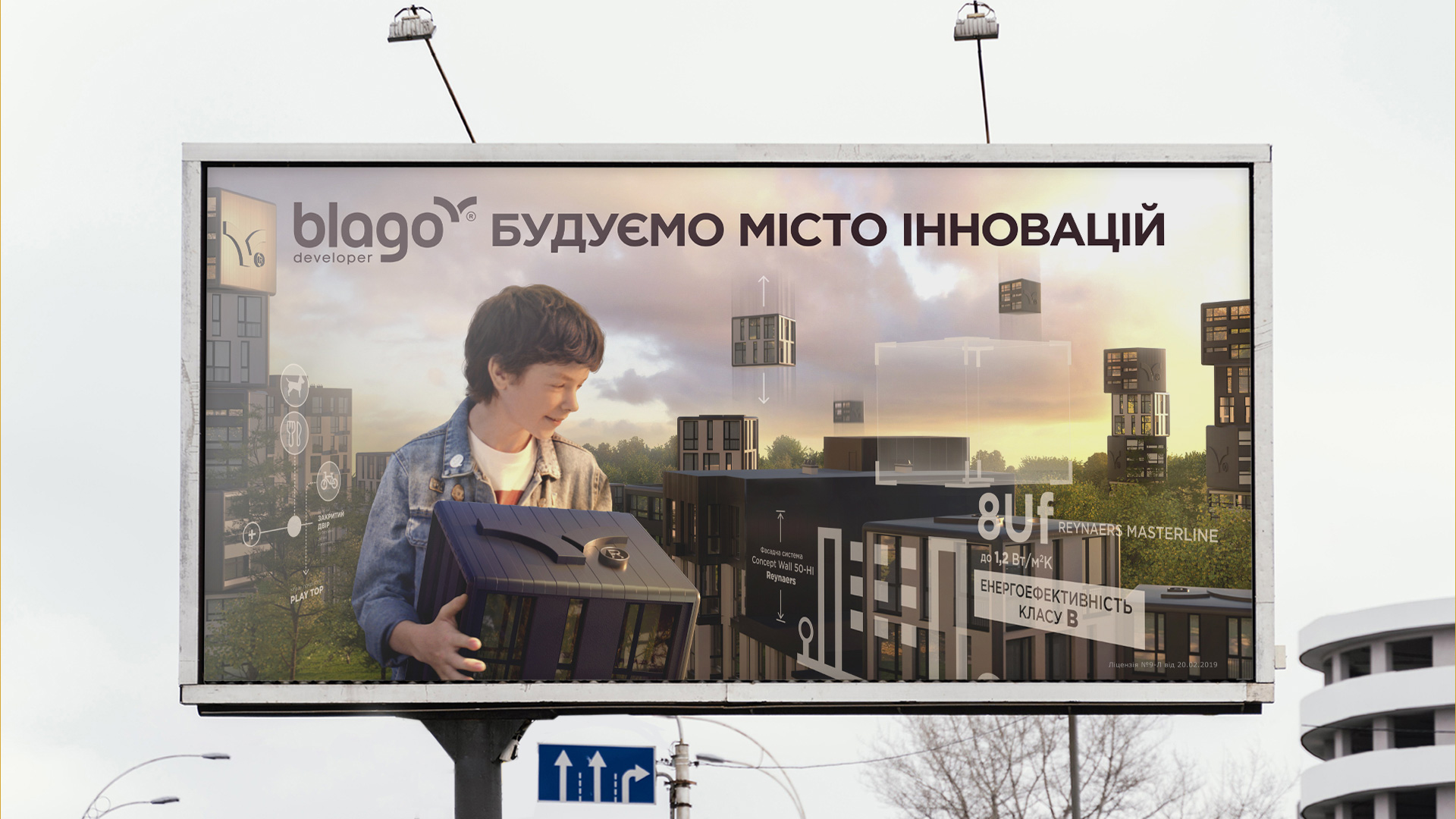 We rendered Ivano-Frankivsk for the blago developer commercial. For what? To assemble it back together.

Revealing the philosophy of the developer, the agency followed the path of picturing the entire city. Now a completely modeled Ivano-Frankivsk exists in an advertising film-roller, where metamorphoses take place with its architects.

The video has already been gathering positive emotions. According to the developer, it made a real impression on the audience in cinemas, who were pleasantly surprised when they learned that it was not a teaser for a new film, but a promotional video of a developer from their city.

On YouTube alone, the video managed to collect more than 350,000 views which is undoubtedly a good result for a commercial of such length.