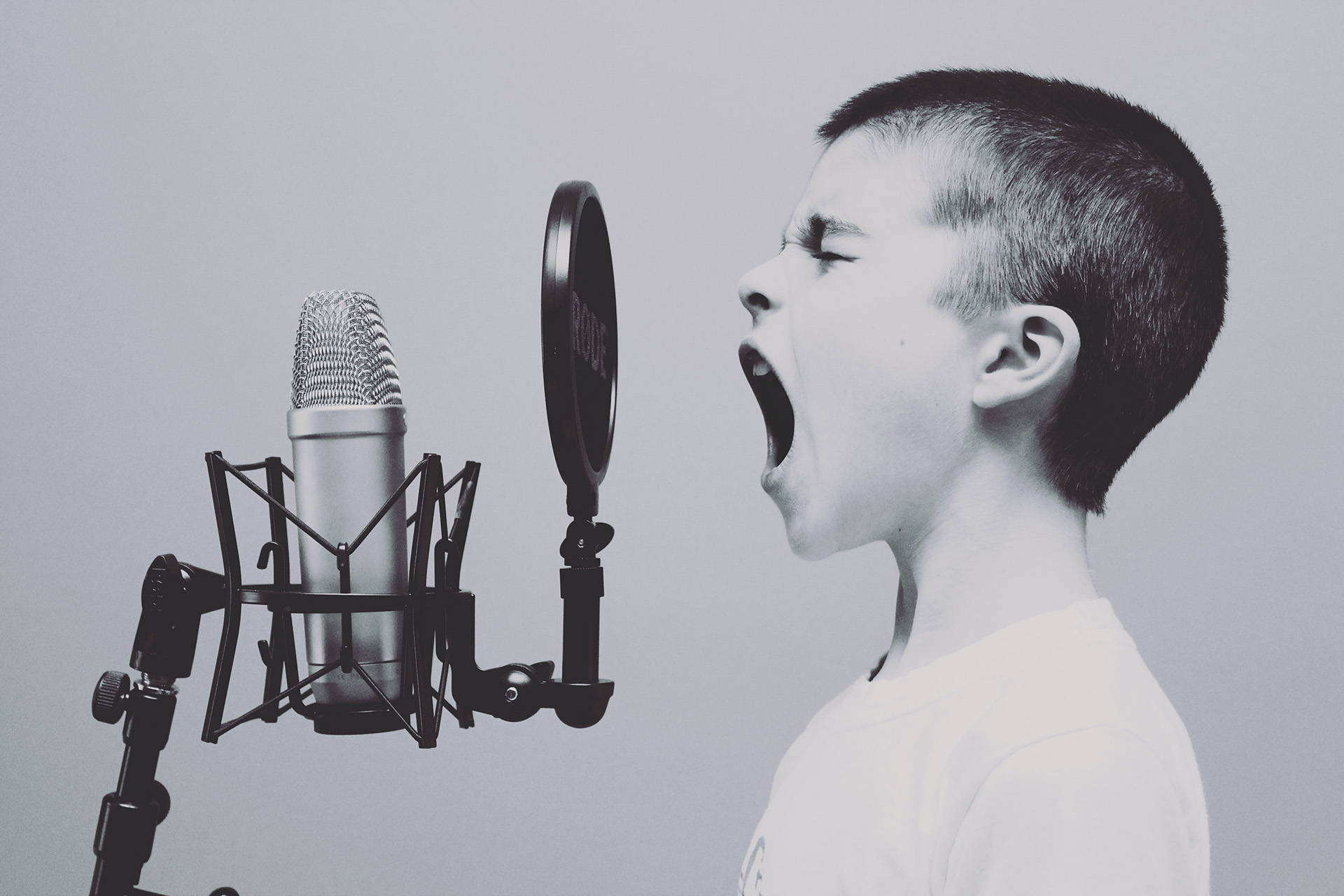 Jingles, as a genre in advertising, have historically come from heralds who used their voices to attract people and became the prototype of radio and other media. Newspaper sellers later took up the concept. Thus begins the long history of audio advertising.

With the advent of radio, advertisers created commercials like music hits, recorded by bands, and even released separately on music plates. Let's remember one of the most successful advertisements of ready-made breakfasts of General Mills in 1926, which had a great success due to the song on the radio.

How could music affect our perception of advertising?

Nowadays, we often have to turn off advertising because it is not interesting to watch. There is a rejection of the product. It is important to advertising to have positive "recall" (feedback). And if the announcer constantly piles upon you some obvious advertising story, such imposing at first creates a barrier.

How to avoid this? Add an emotional component. There are different mechanisms for this, but usually, the decision, whether you like the promotional video or not, is intuitively determined by the music. Now, this is one of the most important tools.

Among other things, the music makes us not only watch the video to the end but to remember the product. Because creativity for the sake of creativity has the same meaning as non-profit advertising. It is needed only by a small number of advertising agencies that really want to get a big reward for it. And for the brand, by and large, it's useless.

Why is it an effective tool?

It is so because the format of watching ads has changed. Although a lot of people say they are not watching TV, research shows that this is a lie. People still watch ads, maybe by an eye, and accurately listen to at least in one ear.

Yes, the time when everyone was chained to TV screens is over. With easy access, you can change the content channel in a second. And often people don't even look but still, listen. And here, if the audio touches something, it attracts the full attention of the viewer.

We hear most of the advertising. Attention is distracted: we scroll social networks on the phone, turn away, open the chips, look out the window... And the easiest way to catch the attention is the soundtrack. Often brands do not rely on it because it is difficult to describe and very difficult to think about. In most cases, when creating videos, brands think as much as possible about the visual part and much less often about the audio.

There is a hint in the insight that people have stopped staring at the TV, the audio part comes to the fore. Therefore, it is important to pay attention to the melody of the voice, the construction of phrases, sound, memorability, refrains.

What is a jingle made of?

To make a musical composition at the level of text, music, quality artists, arranging is a task that not every brand in Ukraine can afford. If you create a jingle, it should be a hit song. At the very least, it should contain refrains, be remembered, and present a quality music product. After all, if you create an imperfect music video, then the consumer's associations with the product will be appropriate. Such a video will be annoying. At the same time, music has no parameters: it is difficult to evaluate it by any criteria, except "like / dislike". This is the main issue of this genre of advertising.

In order to create a quality product, you need to bring together the results of the painstaking work of composers, artists, arrangers, harmoniously combine music, lyrics and refrains. This is a great job and you need clearly understand, what result would you achieve.

There is a clear example of a memorable phrase in pharmaceutical advertising Dufalak: "If you want a good poop, don't forget about Dufalak." The forbidden topic for TV, something on the edge, but funny and, most importantly, fixed in memory. This ad went to the people with a phrase with the brand name. That is why poetic form and songs are so important. You need to stand out from the same type of advertising stream, otherwise you won't be spotted. Quality and good refrains will remember definitely.

The use of the musical component has both pros and cons.

Roshen had a music commercial with a good plot and a cool track that had a crazy recall. The only omission is the song is that it has nothing to do with the product. They just took a music track and made video.

Yes, it looks cool, but does not solve the problem: what will the consumer understand about the product? Moreover, if you listen to the words of the song, it becomes clear that it is not about chocolate. And that is the most inappropriate lyrics that could only be used. Here are some lines from the song Comfortable Place by Russell Simins, used in the video:

Loves me all the time

Pull her hair slap her face

And you say it should be better

And if I don’t think so

You just can't resist so it goes

Call it heaven call it a day

You think it's wrong

Oh no such a comfortable place

A really effective and creative musical line is difficult because it is necessary to include a creative message in clear norms and requirements. It is hard to choose the right words, to convey the emotion of the brand, to give a nicely colored soundtrack that is not annoying. In the Skittles video, they found the perfect solution — light and fun reggae.

It is necessary to remember some even legal subtleties. If the text says about other products or that your product is better than others, it is dangerous. At one point, it may turn out that the song is no longer aired because it is forbidden by common sense and the law on advertising. Therefore, it is necessary to proceed, rather, from the fact that there are a large number of restrictions within which to compose a piece of music.

Creativity within is an interesting topic. Yes, there is an opinion that Mayakovsky wrote poems in his own chopped style because at that time they paid not for work, but for the lines. And since he wrote poems to order, he developed such a chopped style. This is a subjective opinion, and Mayakovsky's fans may disagree. But this is a debatable question as an example of the fact that, having a very clear timing, a very clear structure of the jingle, you need to fit into the framework with all the nuances. You can't make a video lasting 30.5 seconds, with a frame of 30. You need to fit, say everything that needs to be said, and the point.