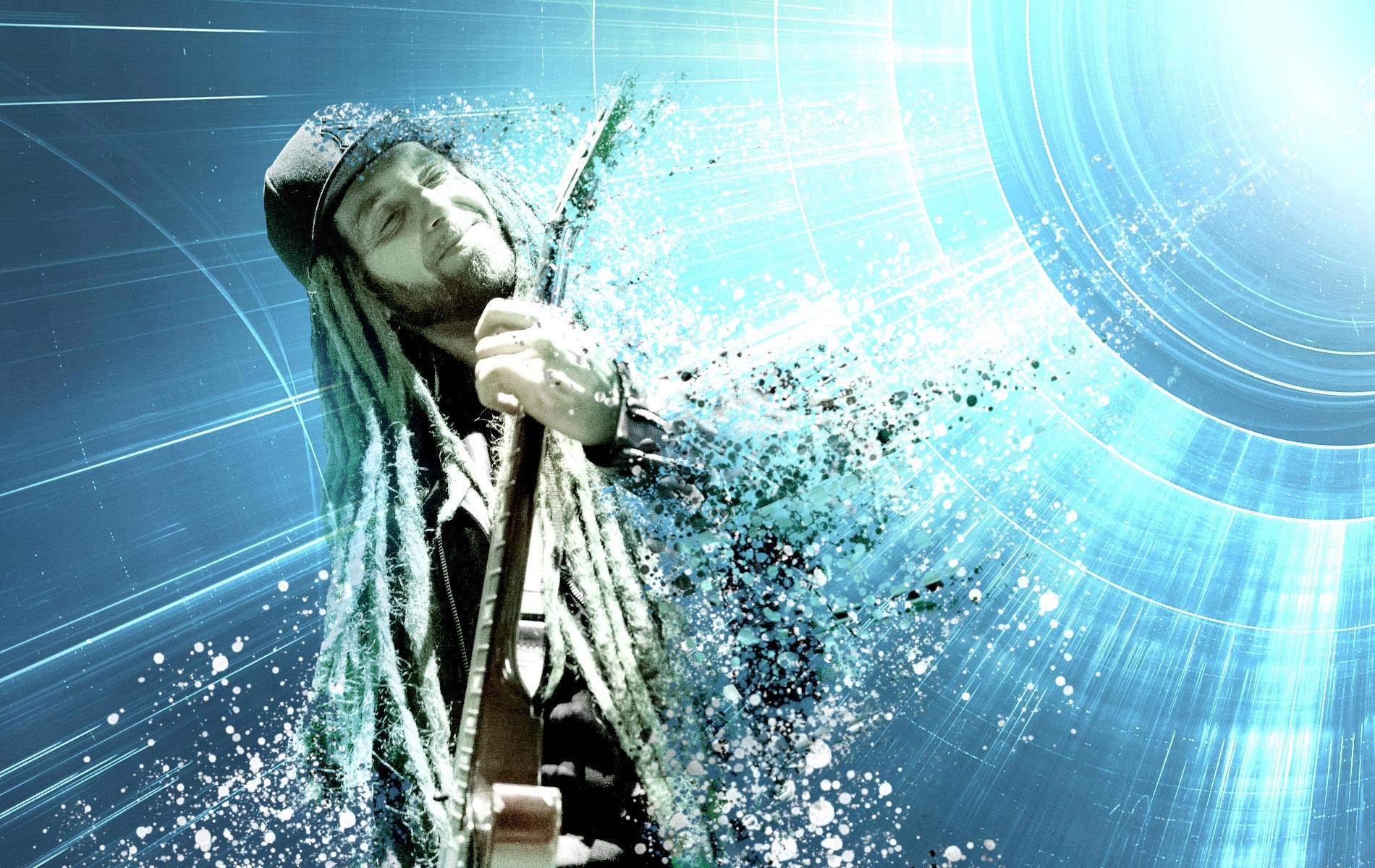 We have to get used to the fact that the world is developing at a crazy speed, and technology very often catches us with shock on our faces. How to work with NFT and what the trick is - Ukraine has known for a long time, but we went further - we learned how to "pack" life into NFT.

But first, let's analyze everything as it was. From the beginning to the end.

The task is the goal

The founder of the Green Grey group, Diesel, addressed us with the only desire to help his brothers from the Mriya battalion. Diesel is a renowned dreamer and innovator, always looking for new forms of expression. And for an extraordinary personality, everything should be realized in an extraordinary way as well.

Having received the permission and support of the musician to take mega-decisive steps, we decided to sell his life, specifically personal belongings that have great value, not financial, but spiritual. In a sense, to sign a contract and give your soul. Another question is how to do it, because this is not an ordinary sale.

Since the topic of the NFT market has been at the height of its demand for a long time, we went there, but instead of selling just images, the idea was to sell something very personal and merge the digital and real worlds.

So Diesel gave away the most valuable things he had. Everything that was accumulated during the musician's career, even the copyright for the song "Emigrant", which has now acquired new meanings for many Ukrainians.

Well, somehow, it's not interesting just being the virtual owner of the picture. Therefore, the feature was made that each buyer becomes not only a virtual owner, as in the world of NFT but the owner of a real rock-musician story, which can be physically touched. Today, such a global trend is called "phygital".

No problem, but it's a problem

It was necessary to learn from scratch the mechanics of interaction with blockchain technologies and the space of NFT communities to become the authors of a story that will unfold worldwide. Infusion into the processes happened gradually so as not to miss details on the new path and thus not to create a rake for yourself. During the project development, a lot of interesting insights and solutions were found, for example, to implement in NFT the copyright of a song that is relevant among Ukrainian creators, and much more.

Seems we've done some magic - the NFT Emigrant collection is for sale on Open Sea!

"Diesel is ready to sell his life to help his brothers!" the media headlines wrote. The news was actively picked up on social networks by showbiz stars, Diesel's friends, his fans, and simple Ukrainians.

What we`ve got for the final

The life of a rock musician was divided into artifacts, which everyone can now purchase for an amount of Ethers (cryptocurrency). You can see and choose among the lots here.

It is clear that marketing agencies need to follow all trends every day - this is an immutable law, but understanding them and not getting confused is another matter.

During the days with this project, our team has spread so much about what NFT is that it has created quite a story. Now we are creating NFT, then we will do entire all-Ukrainian campaigns, and if you want something innovative, come, and we will do it for you too.