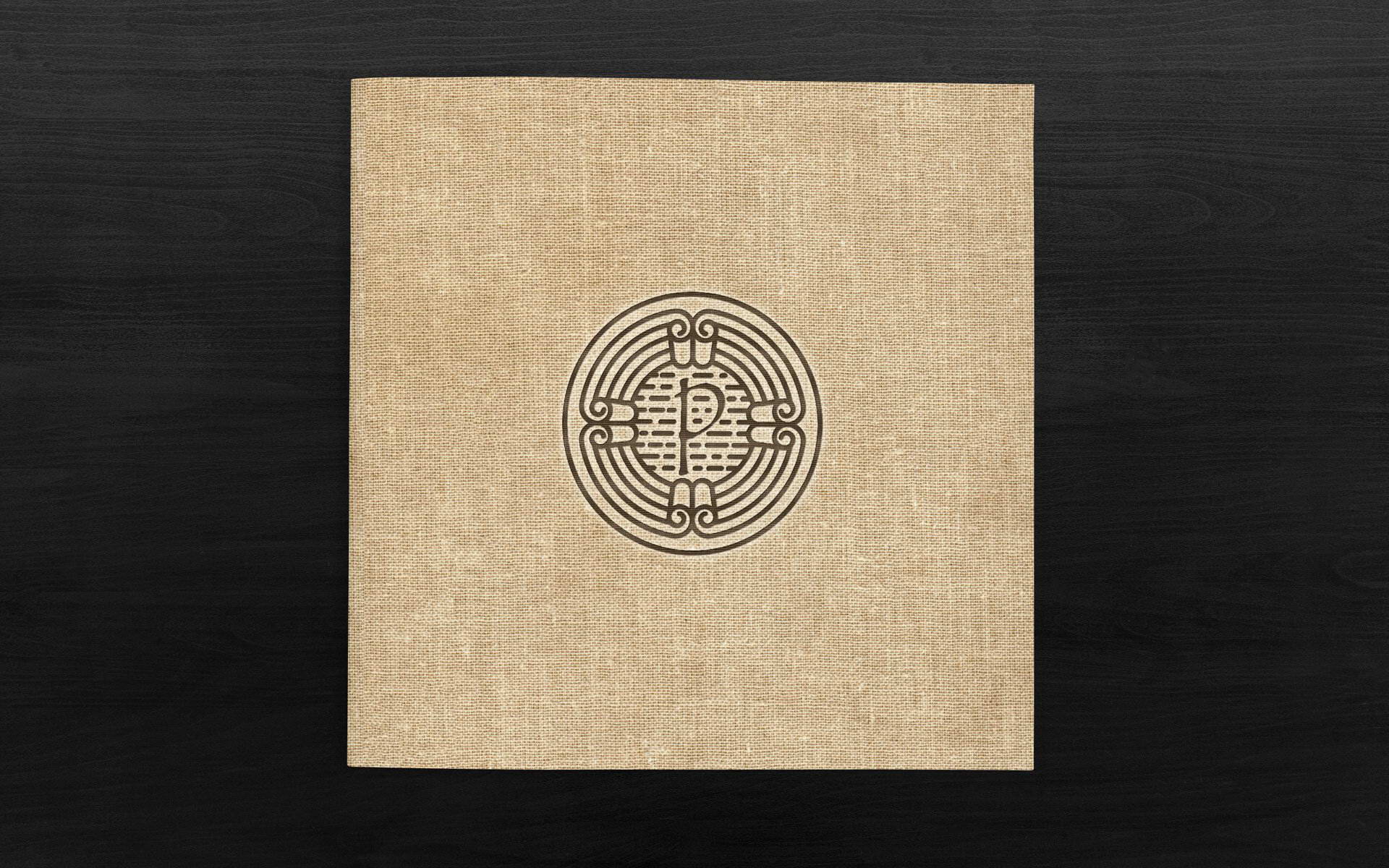 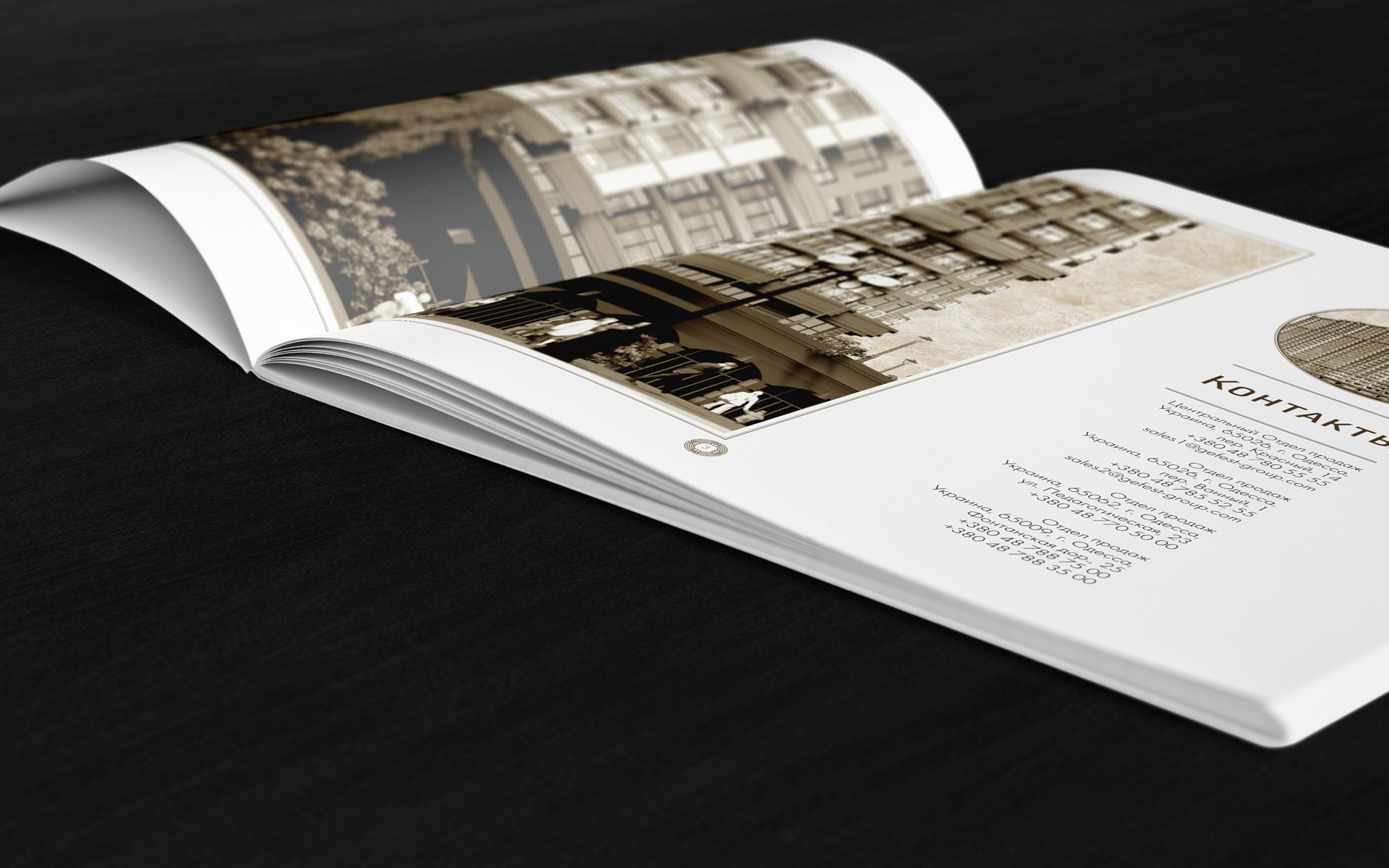 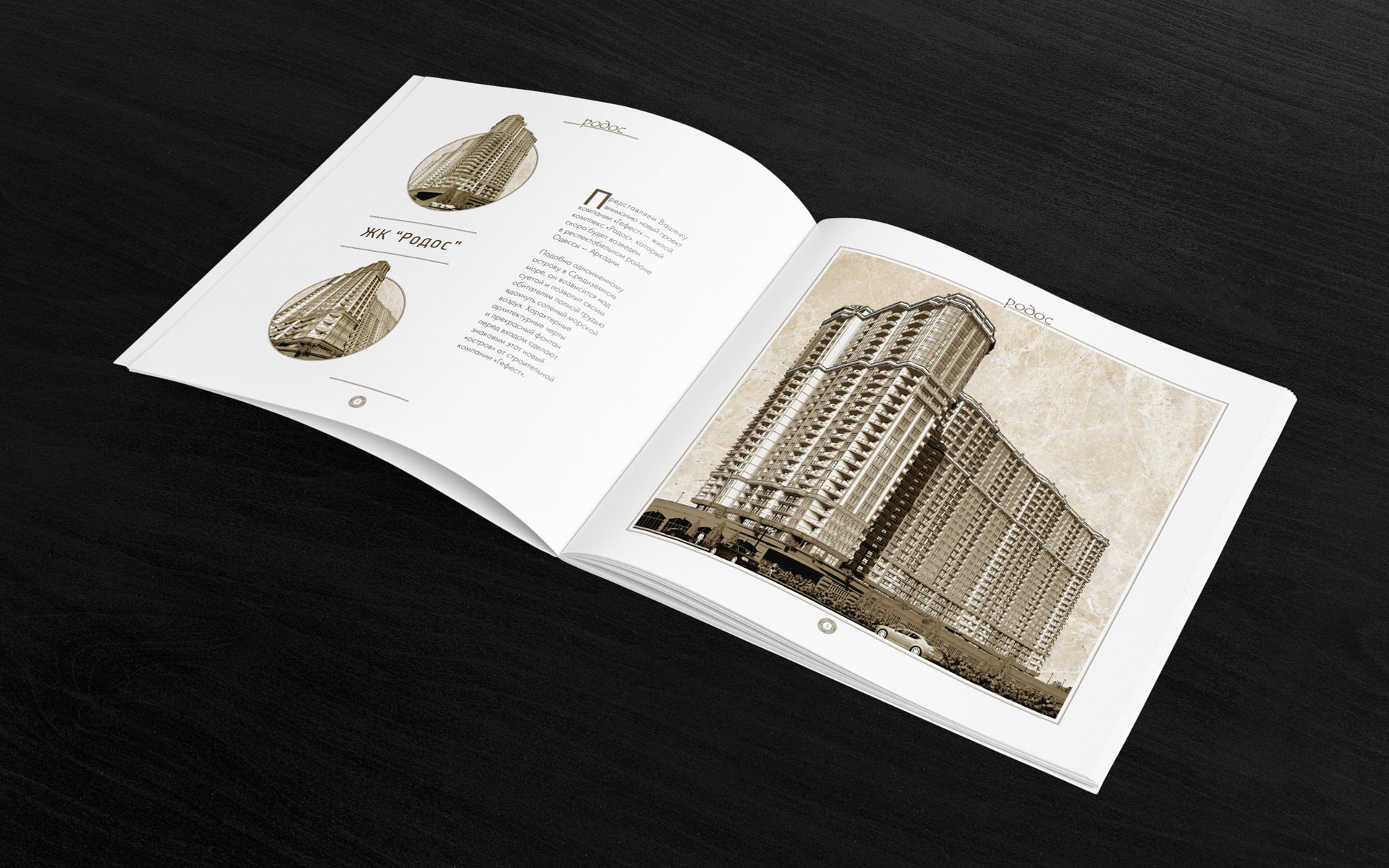 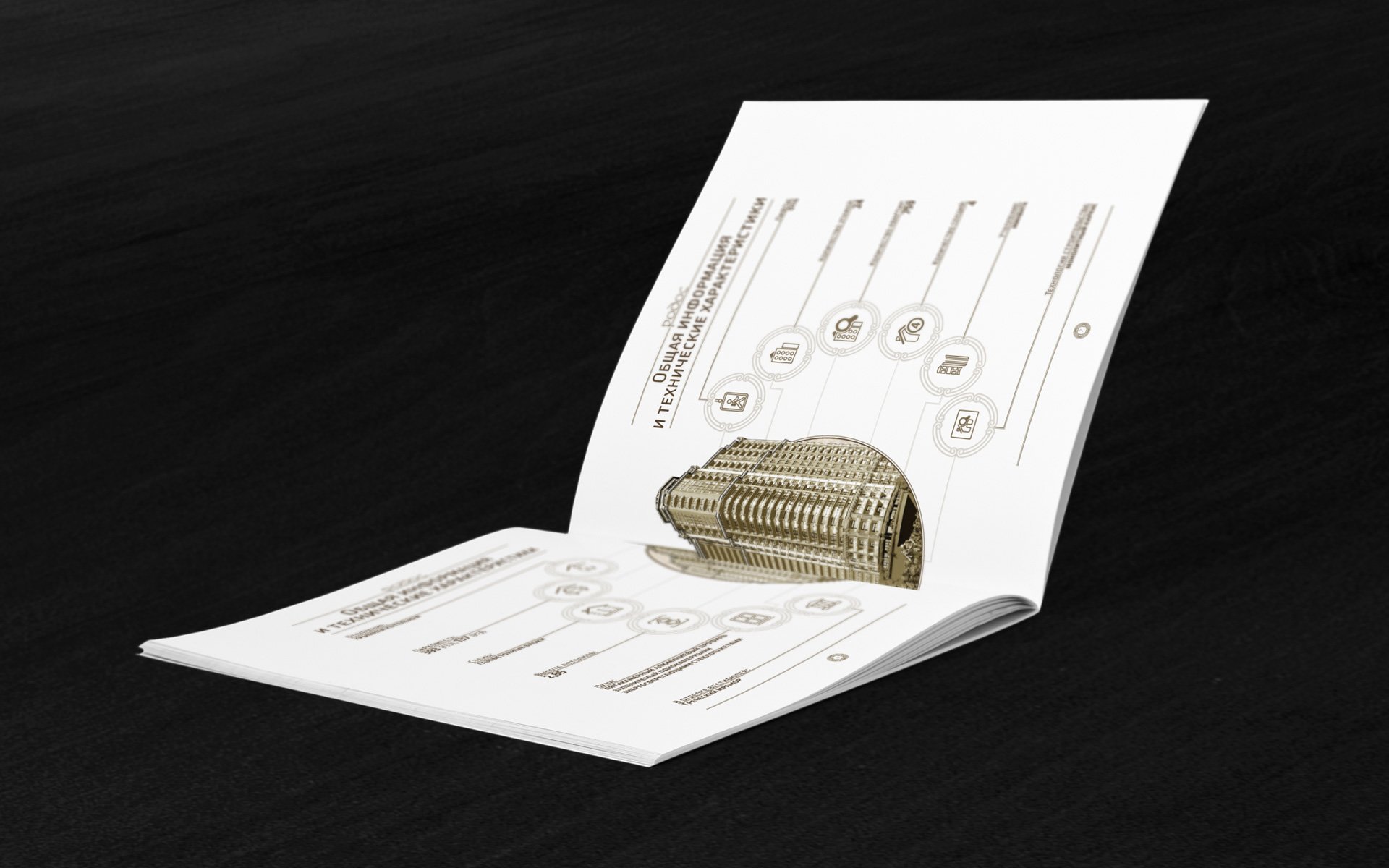 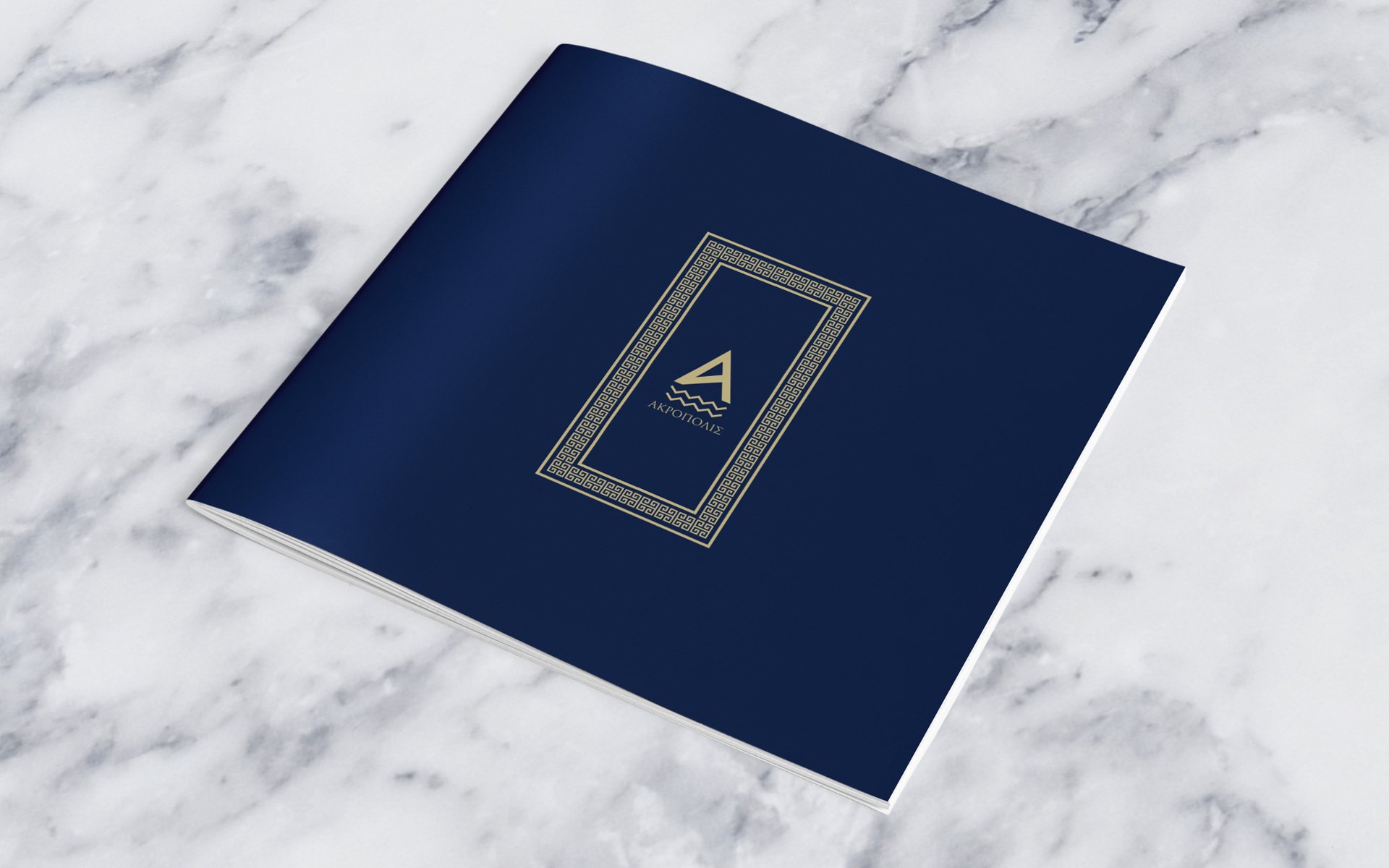 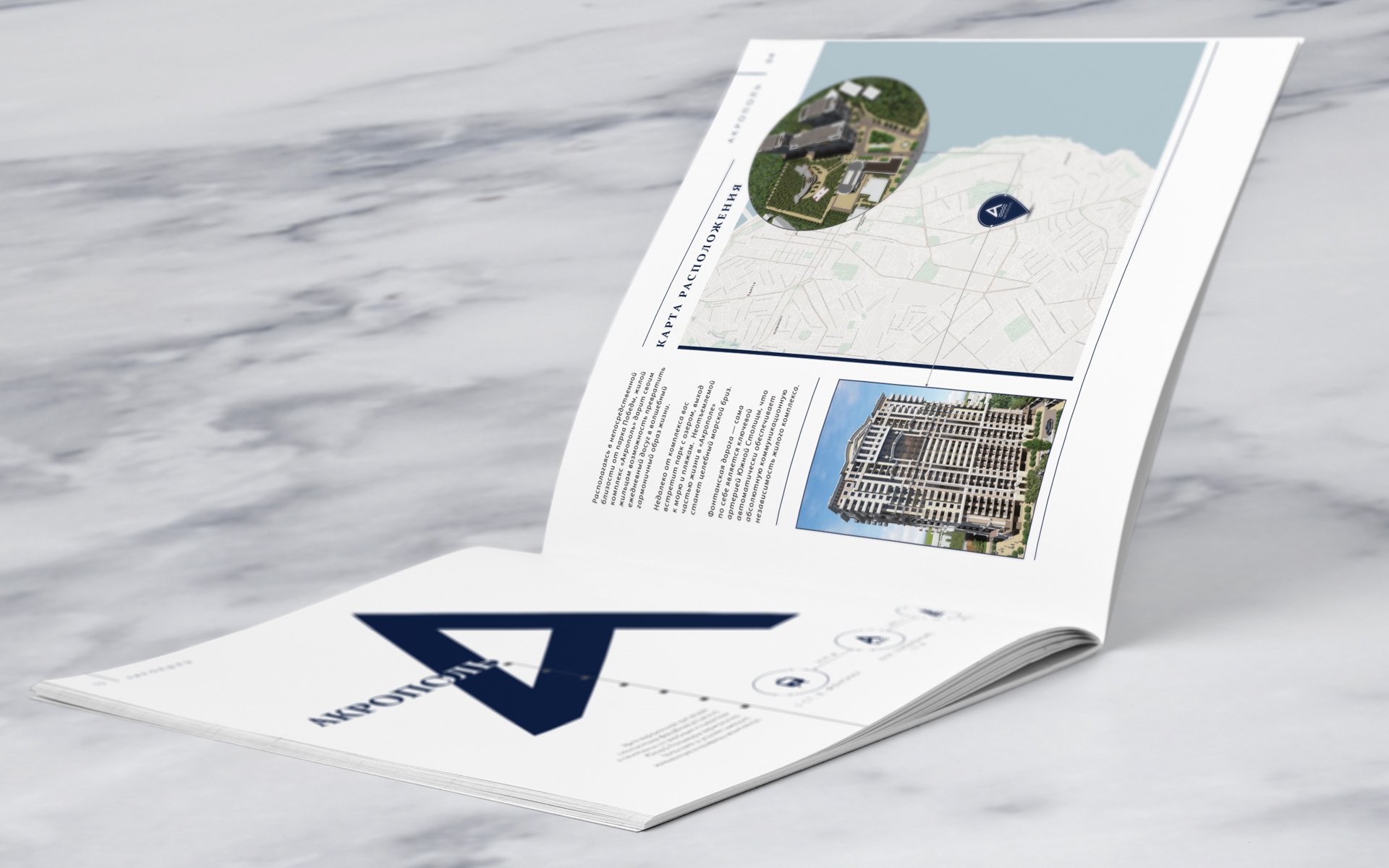 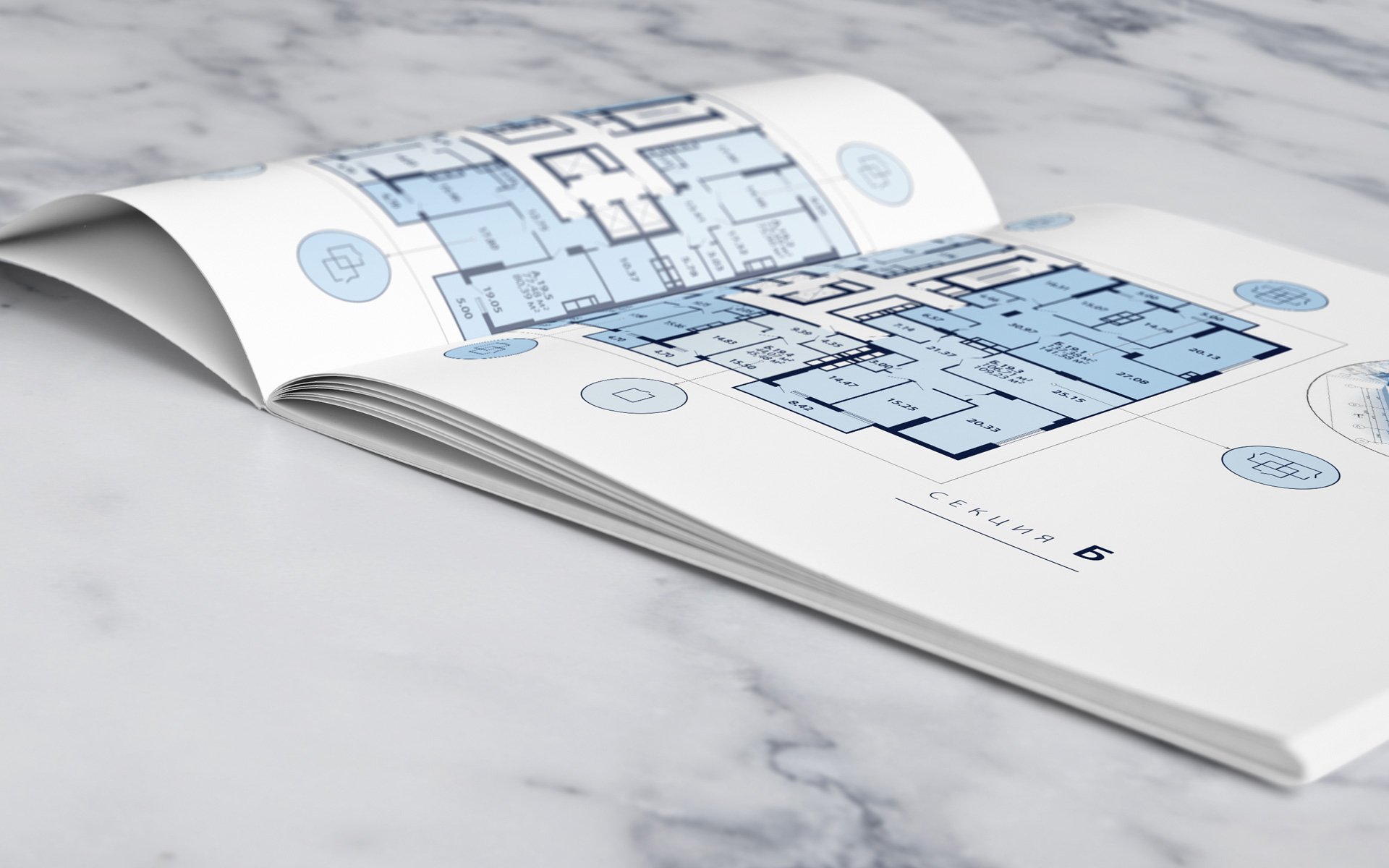 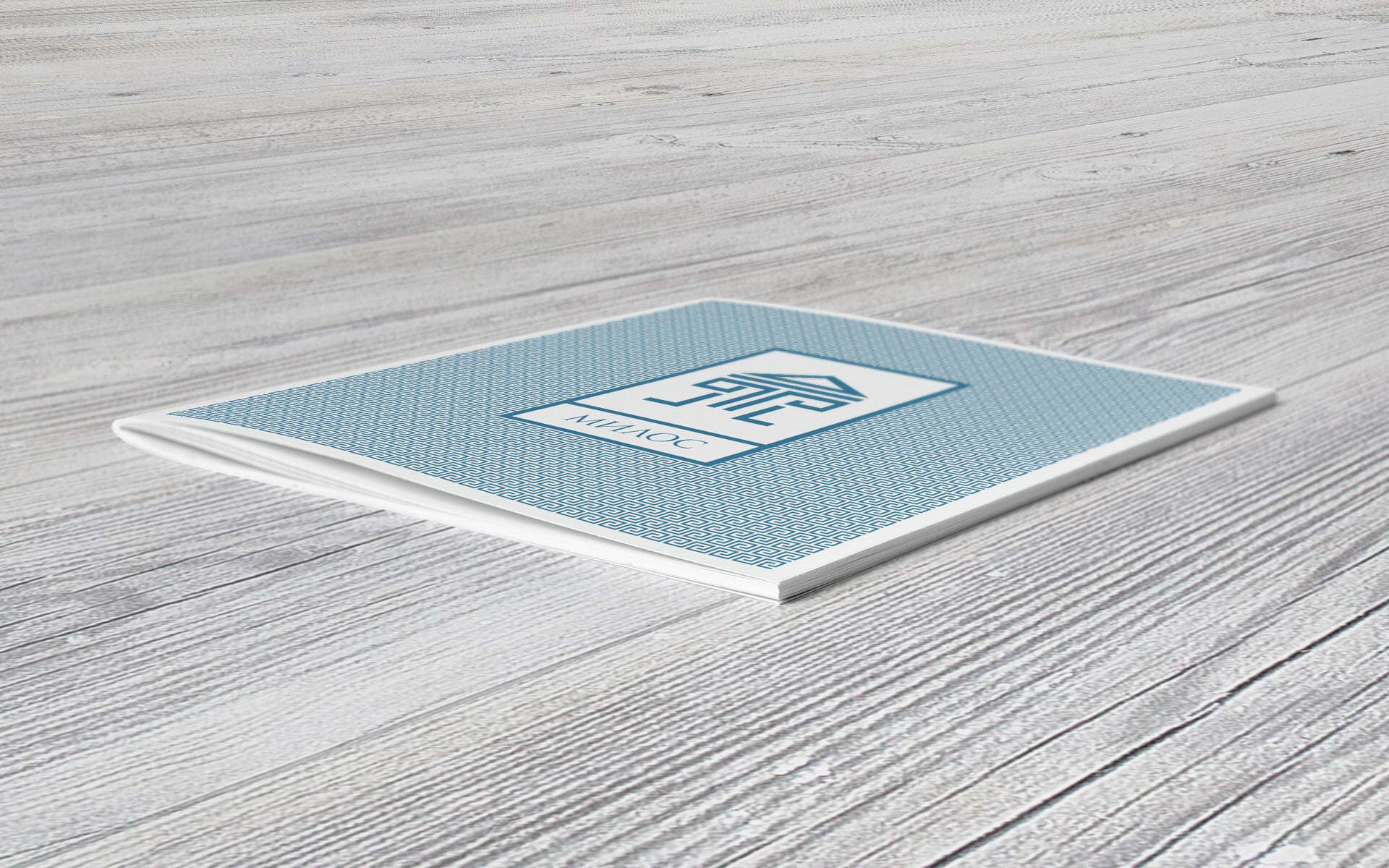 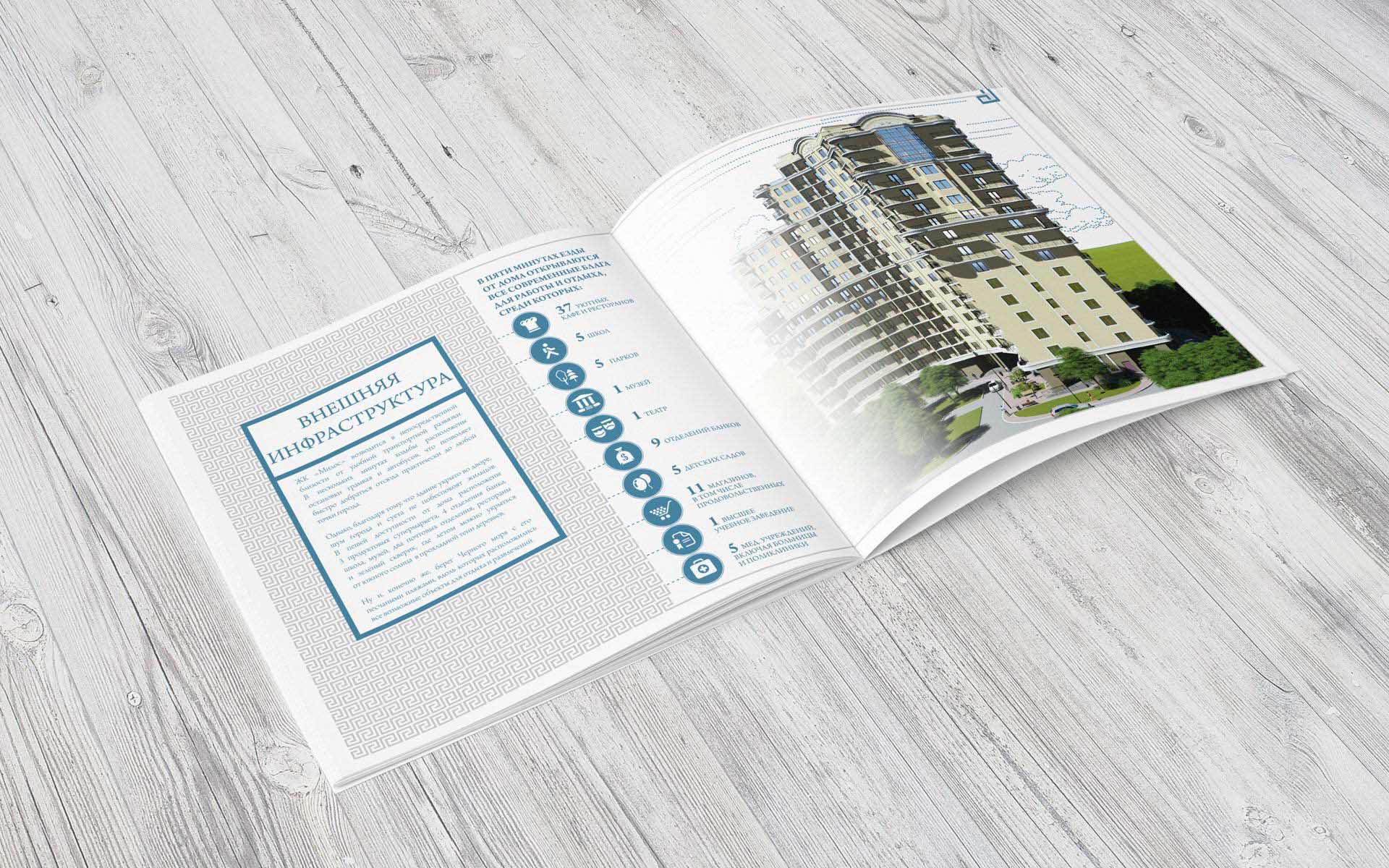 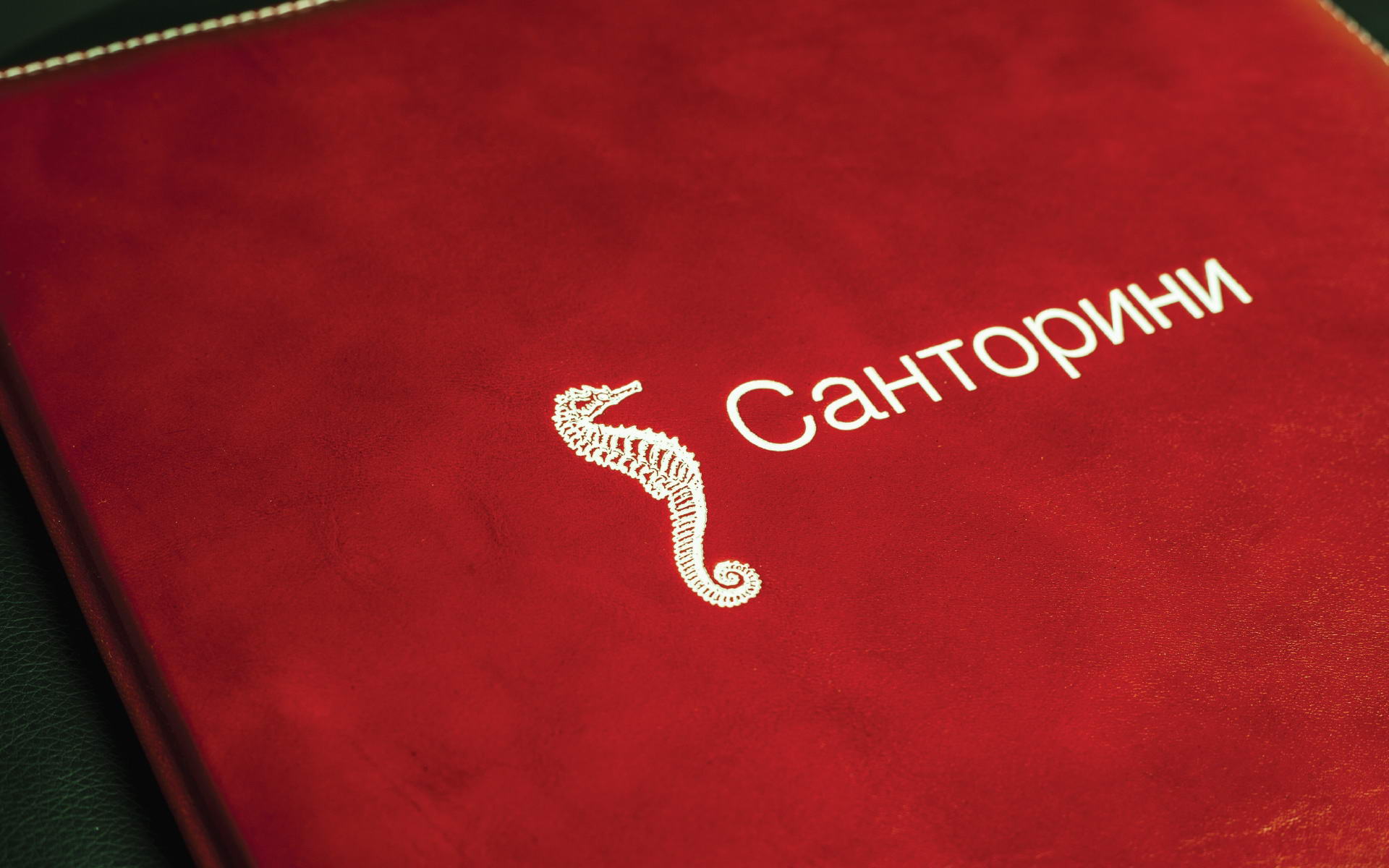 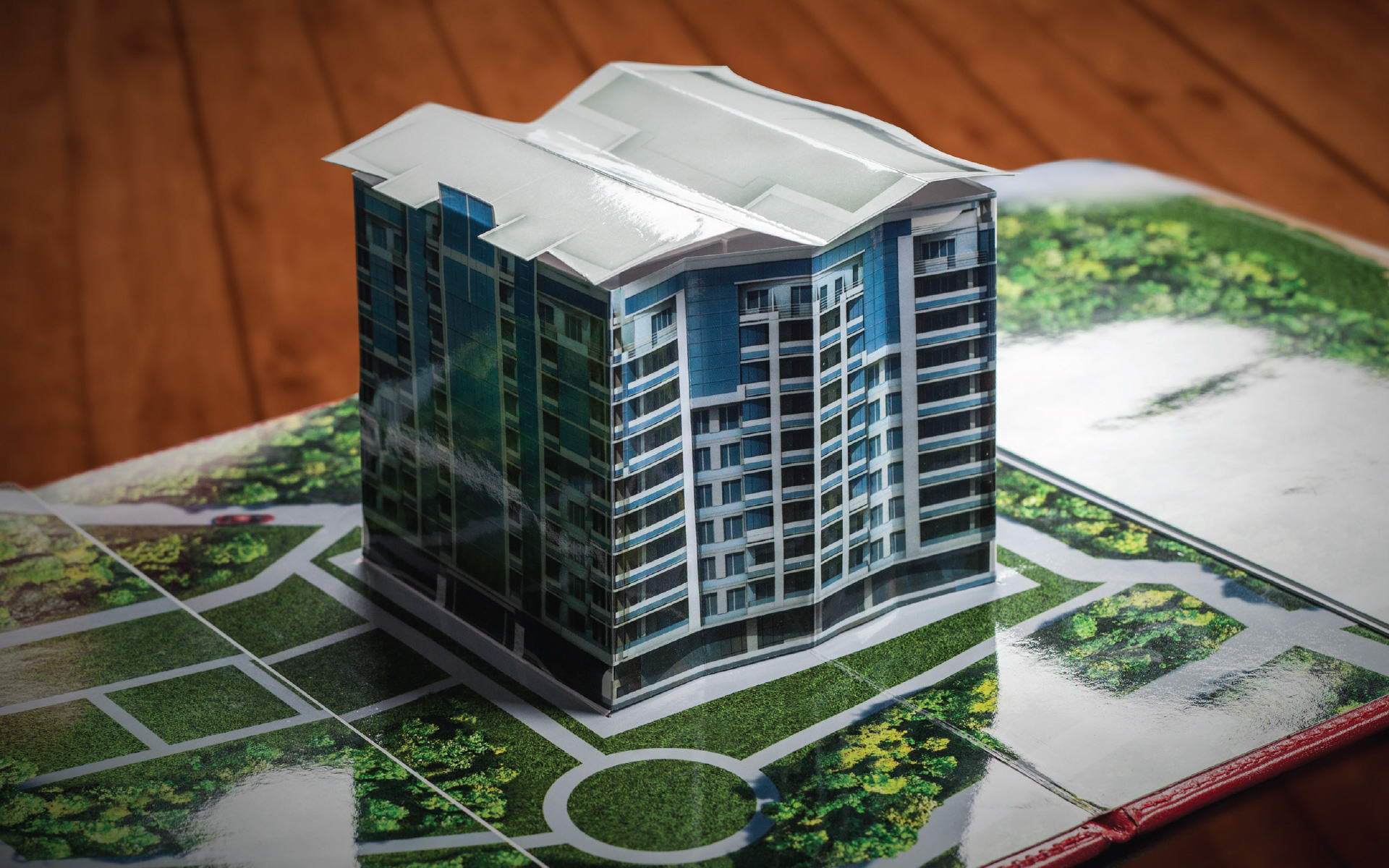 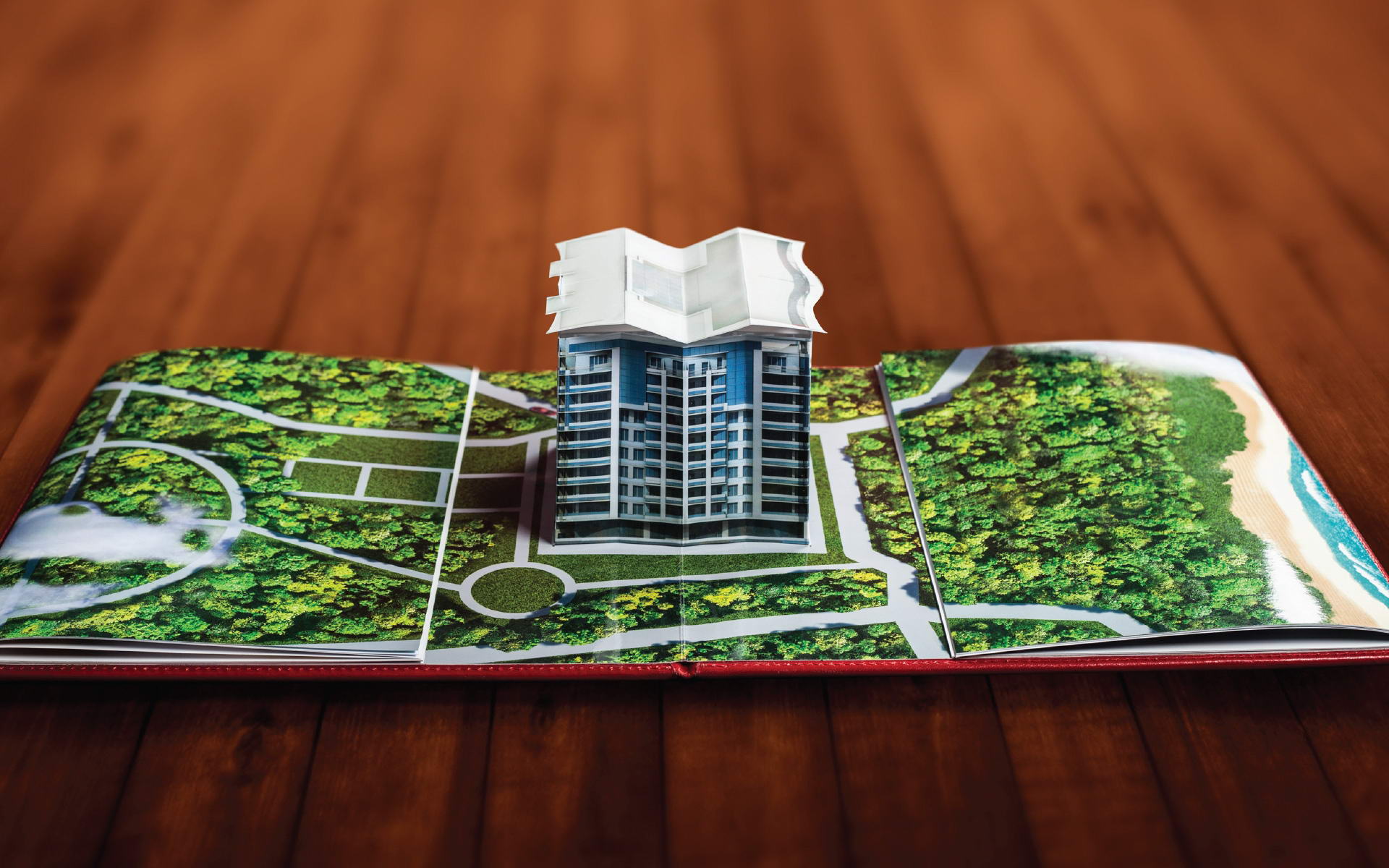 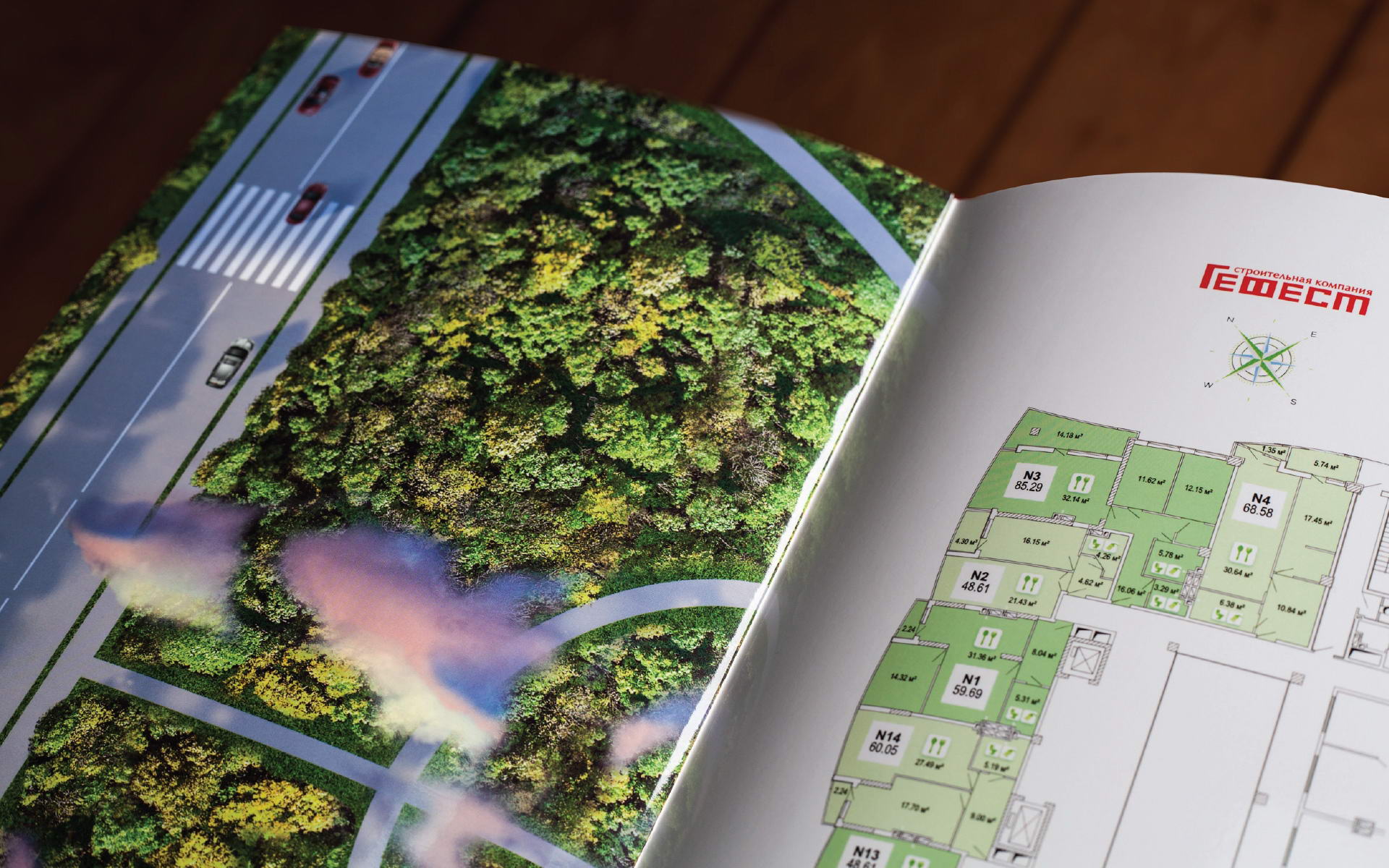 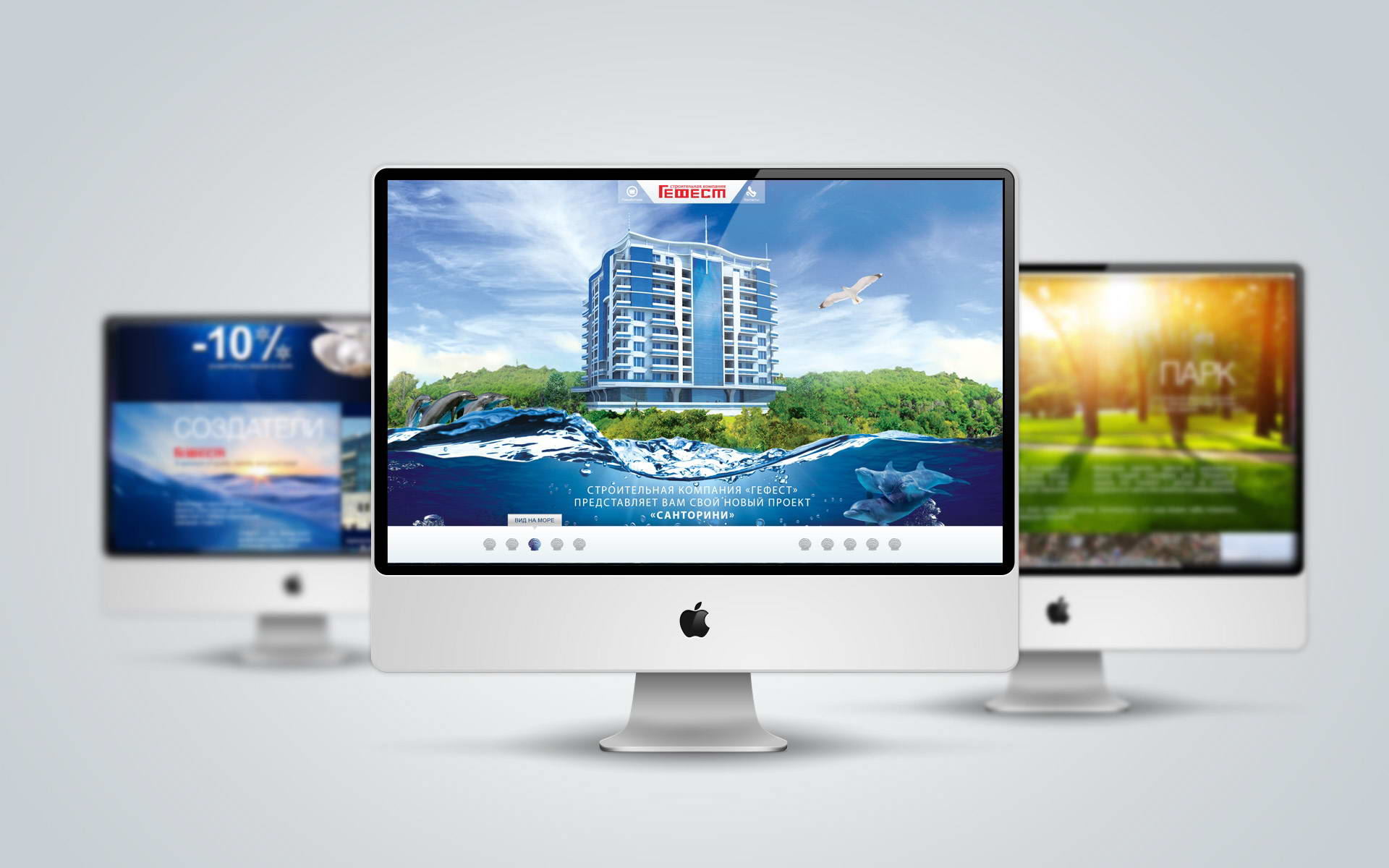 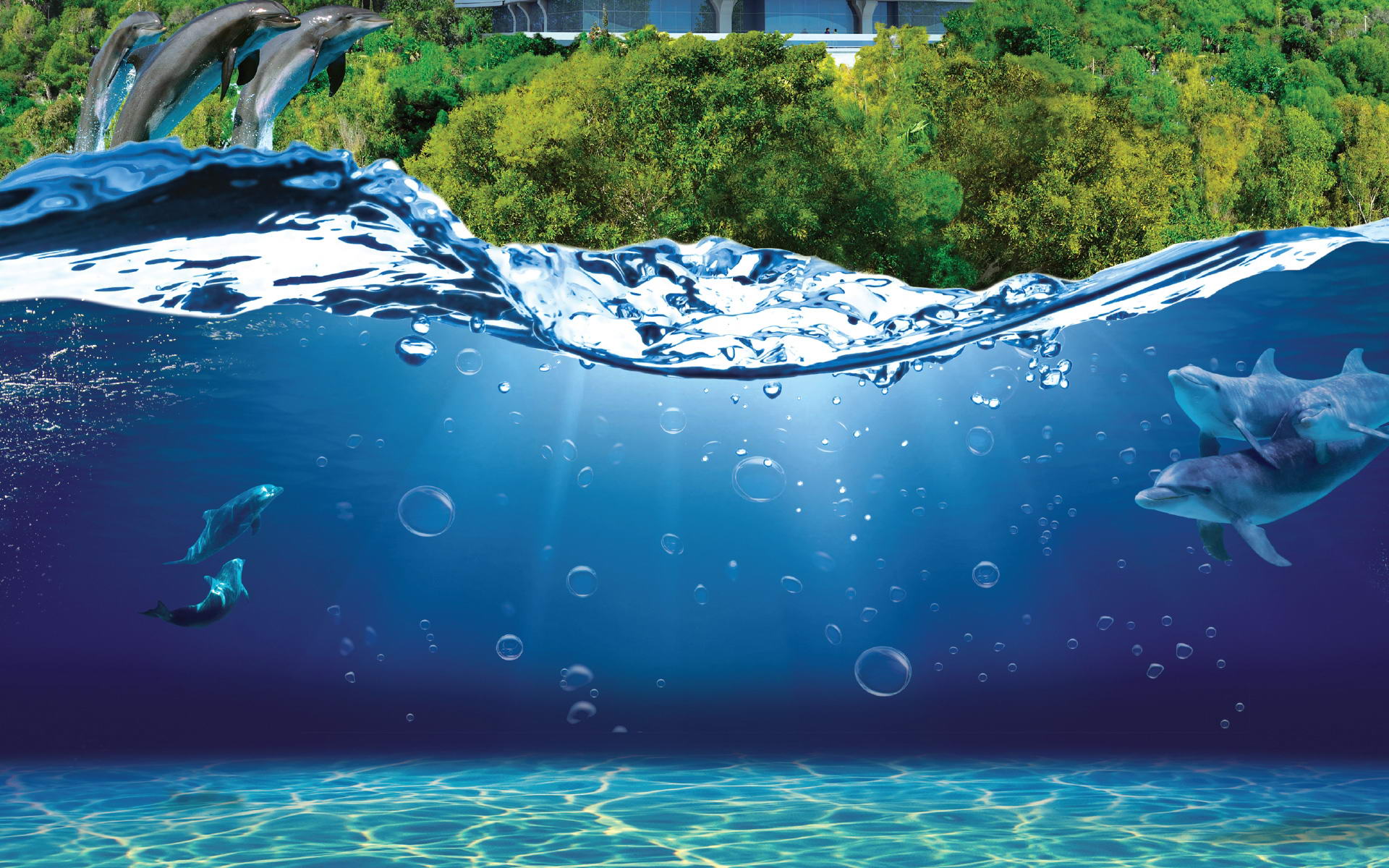 «Gefest» Developer Company is well known in Odessa by its subtle-Hellenic skills of project implementation. In aspiration to remake natural Greek aesthetics in its buildings, developers have made a smart decision: only oldschool high-quality book can transpose the whole emotional depth of philosophy, laid in the building.

Actually, Brain Tank loves making books. Unfortunately, it is not so frequent opportunity. And there, to the delight of Pericle’s descendants, activity has started with special enthusiasm. It is good, that material gave enough place for fantasy and emotion: building with facades and décor elements, stylized in Greek pomp really impress.

It’s worth picking out the «Santorini» project, where we have realized the «kirigami» conception. Brand communication was subordinated to one and only feature of the landscape location of the object, which allowed it to be higher than other neighboring club-type houses on the Black Sea hills.