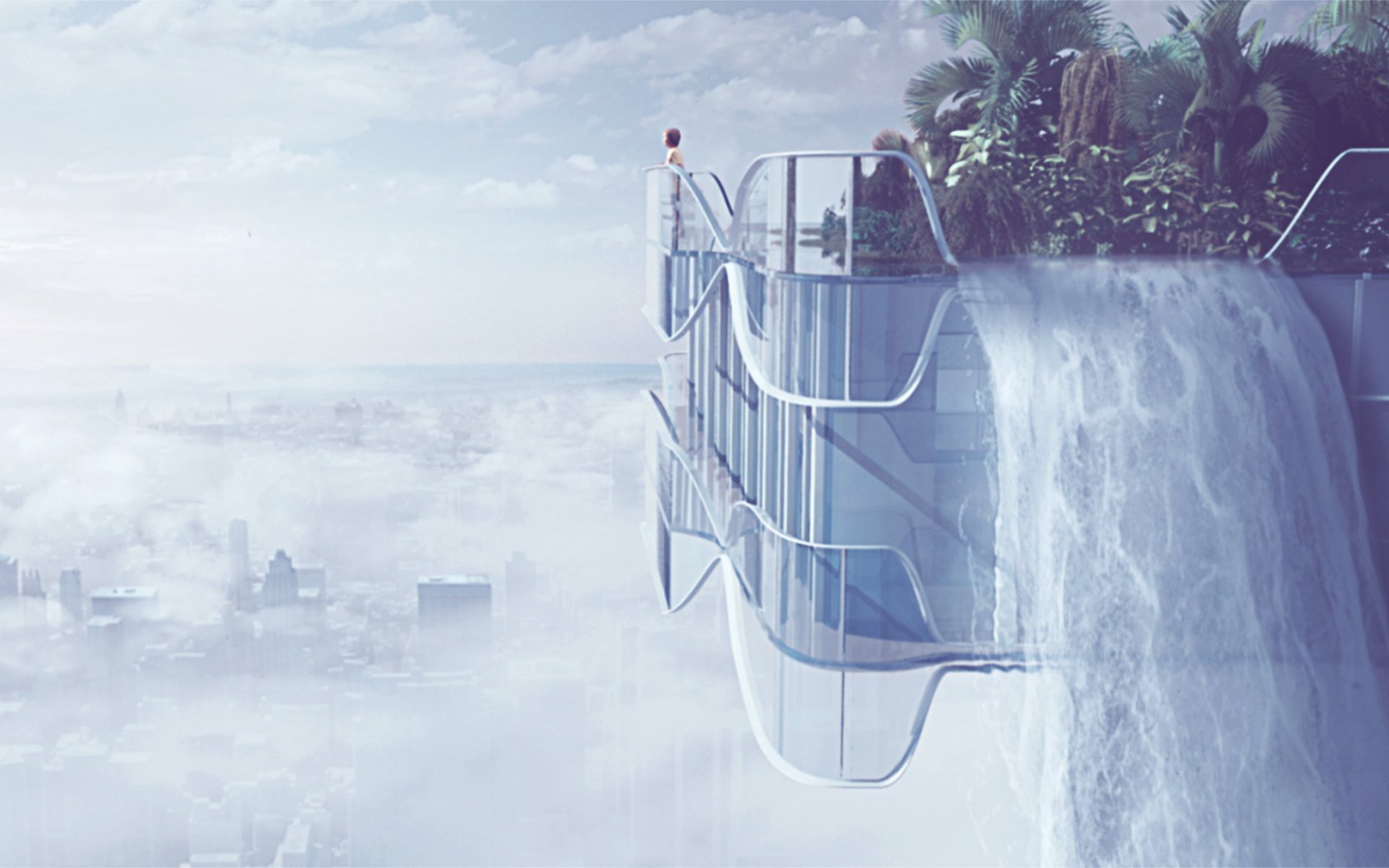 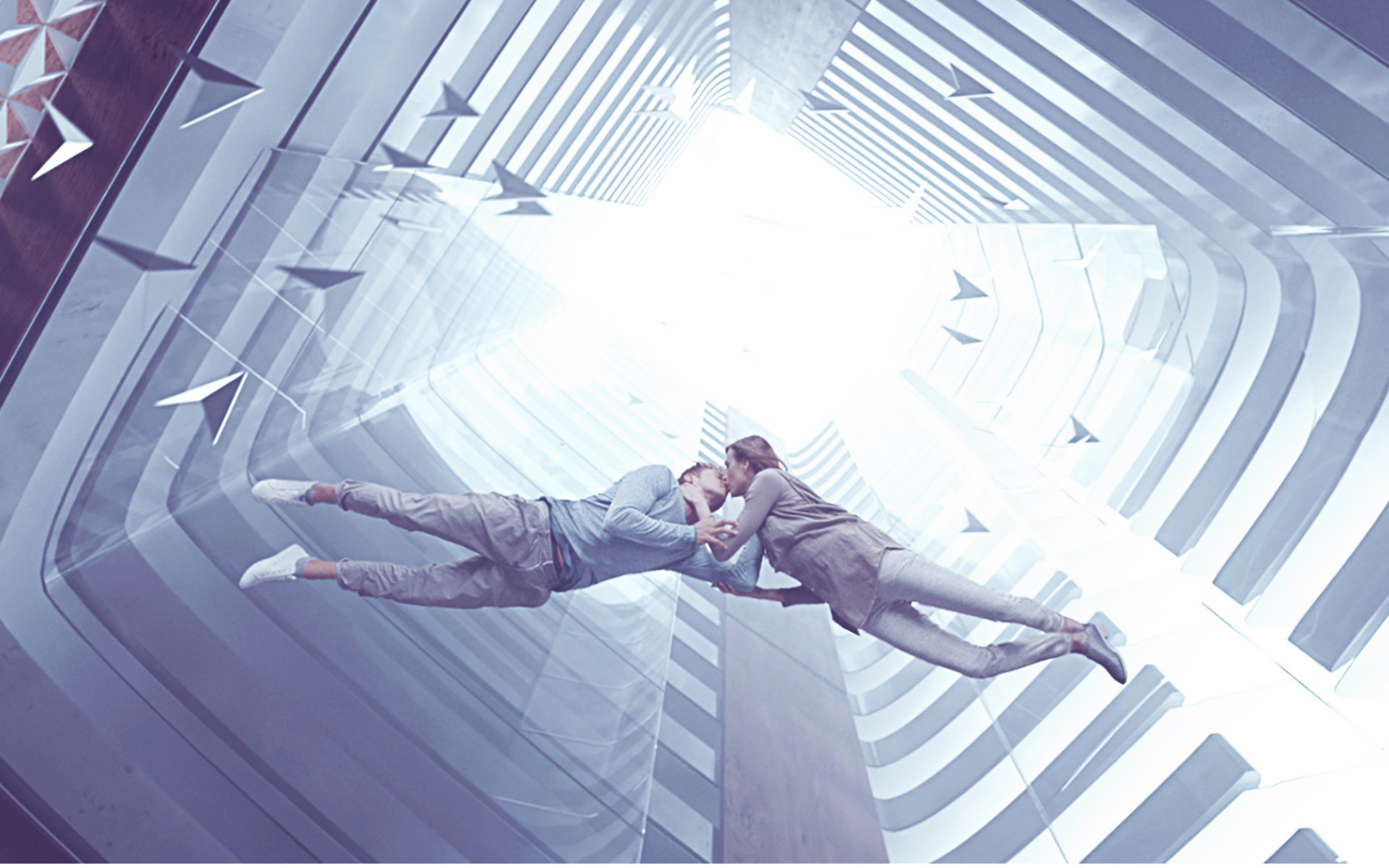 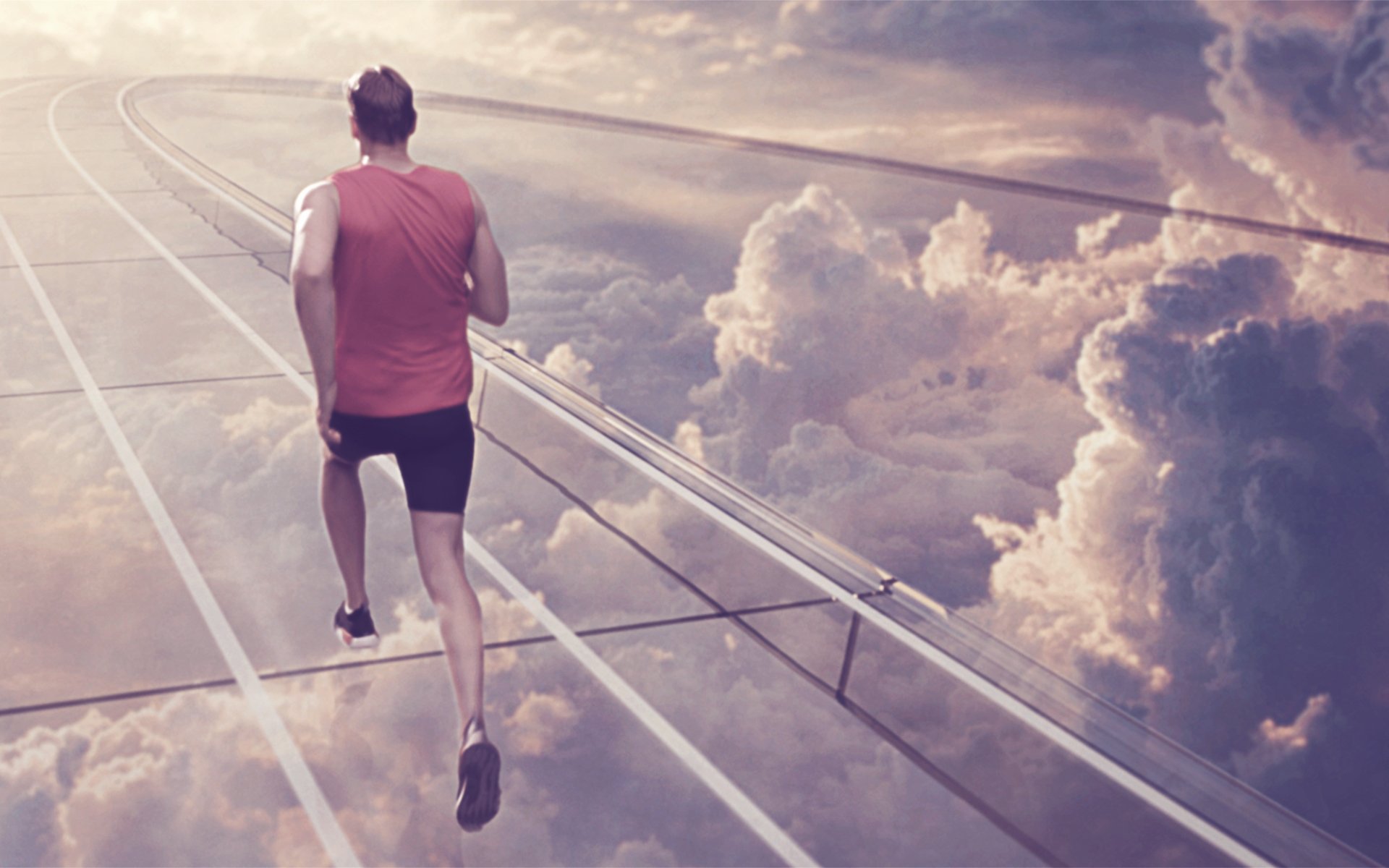 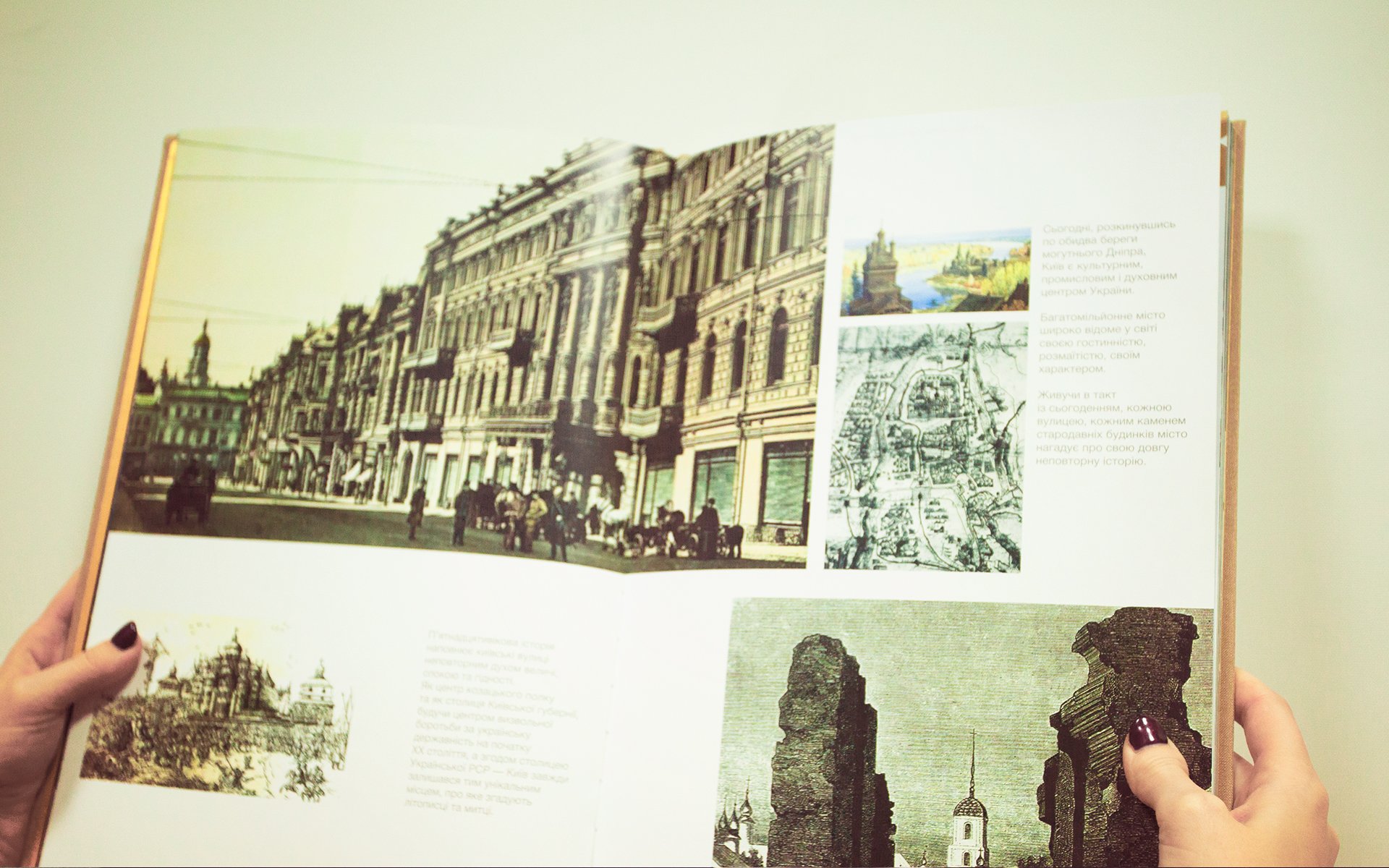 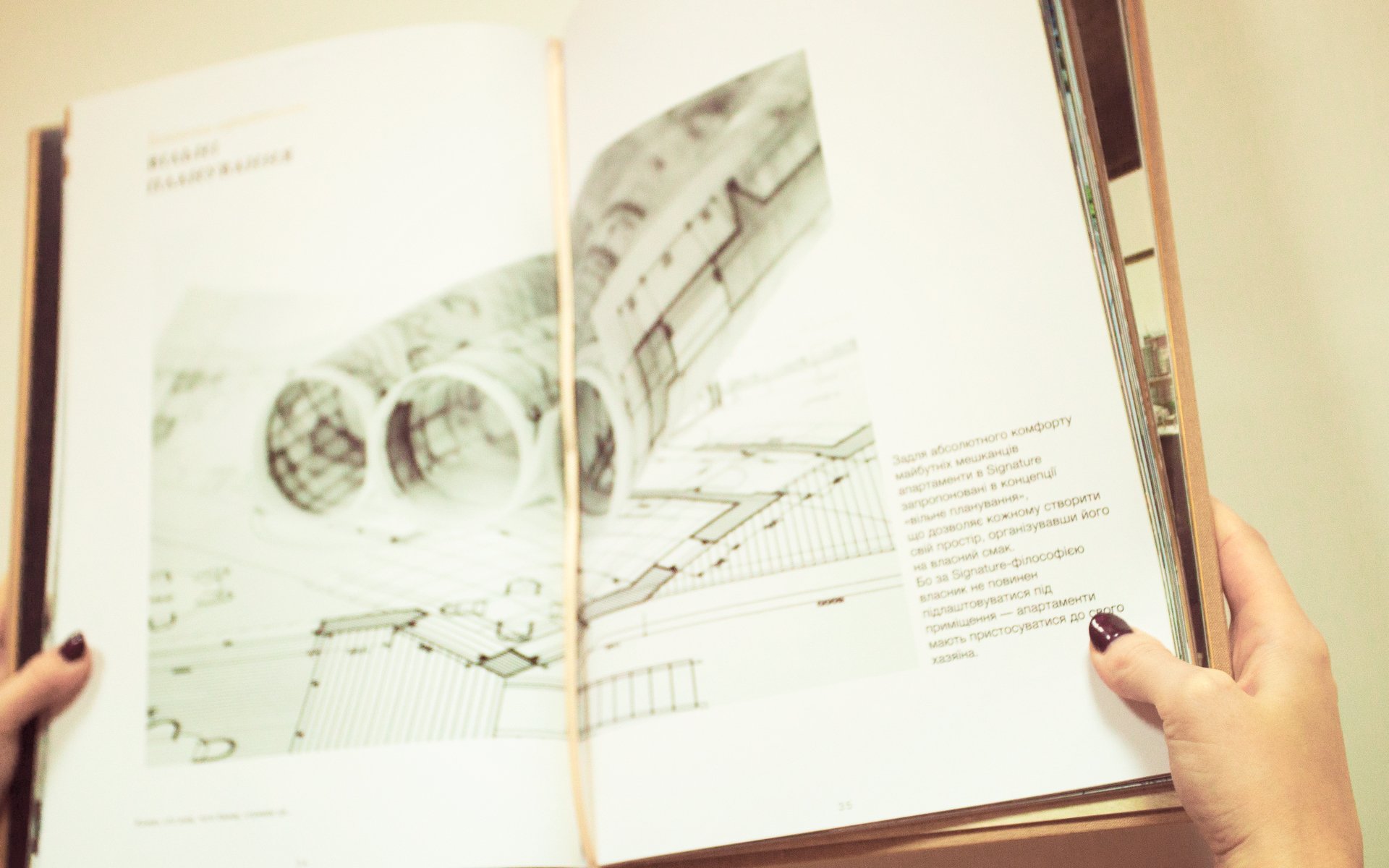 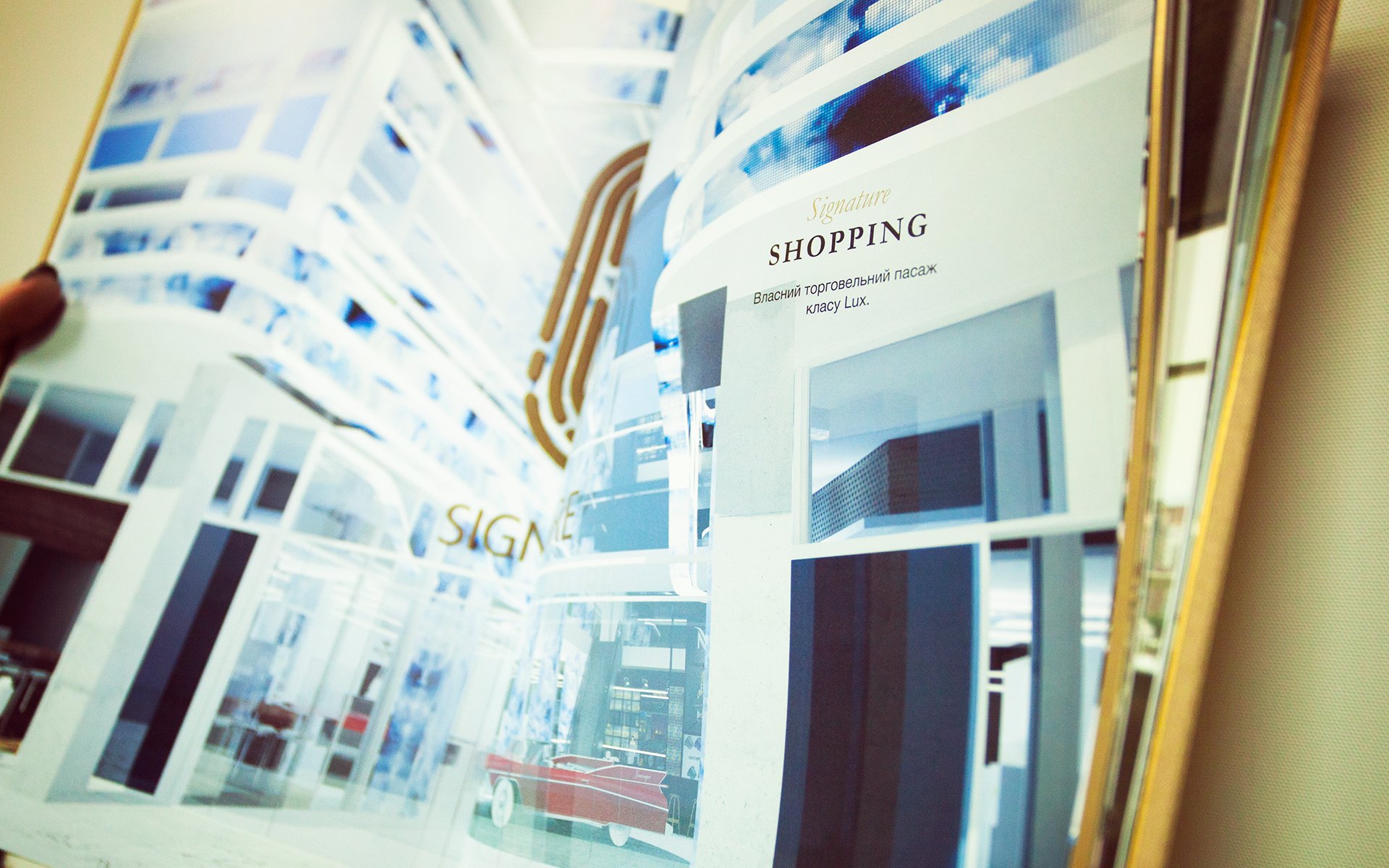 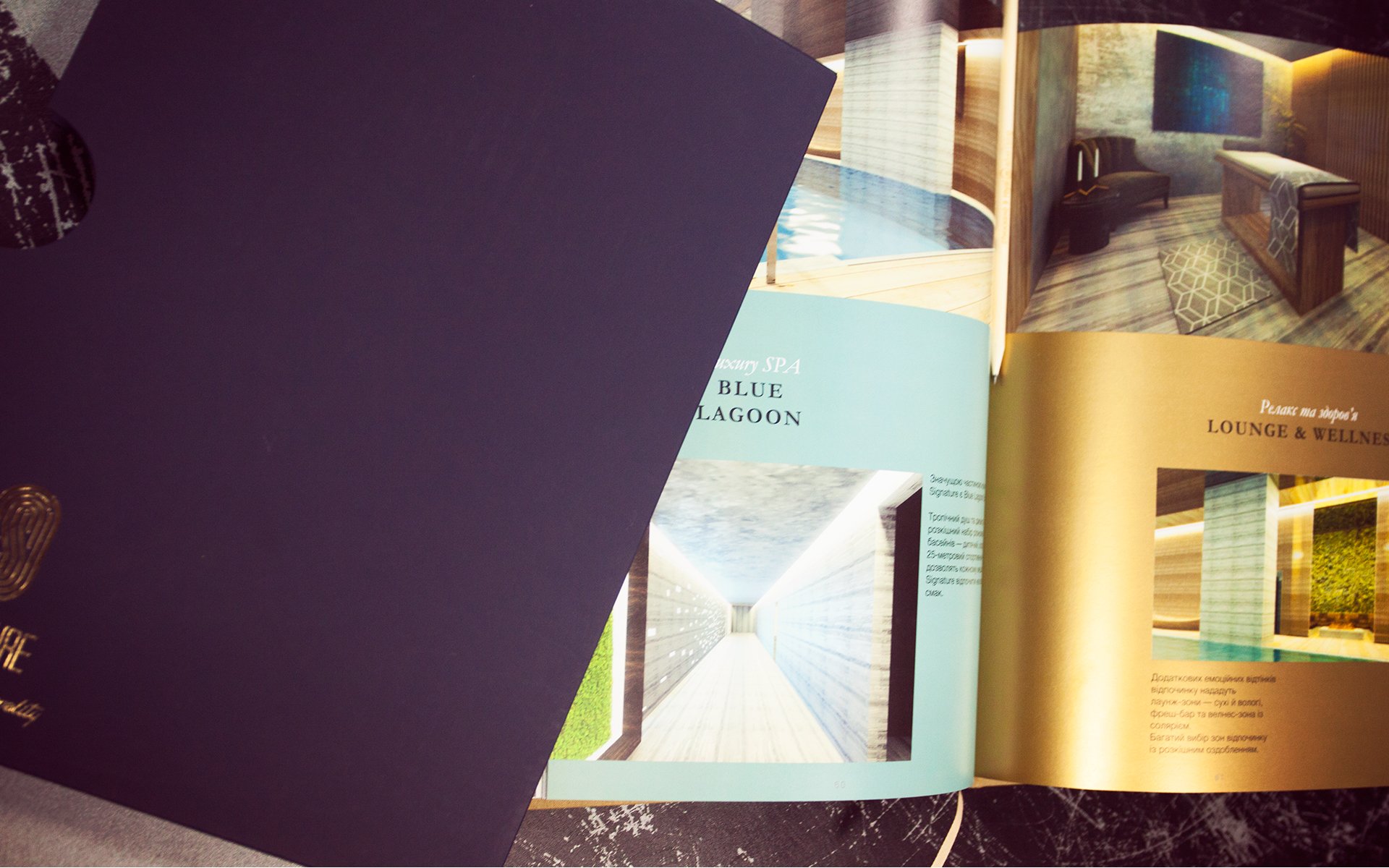 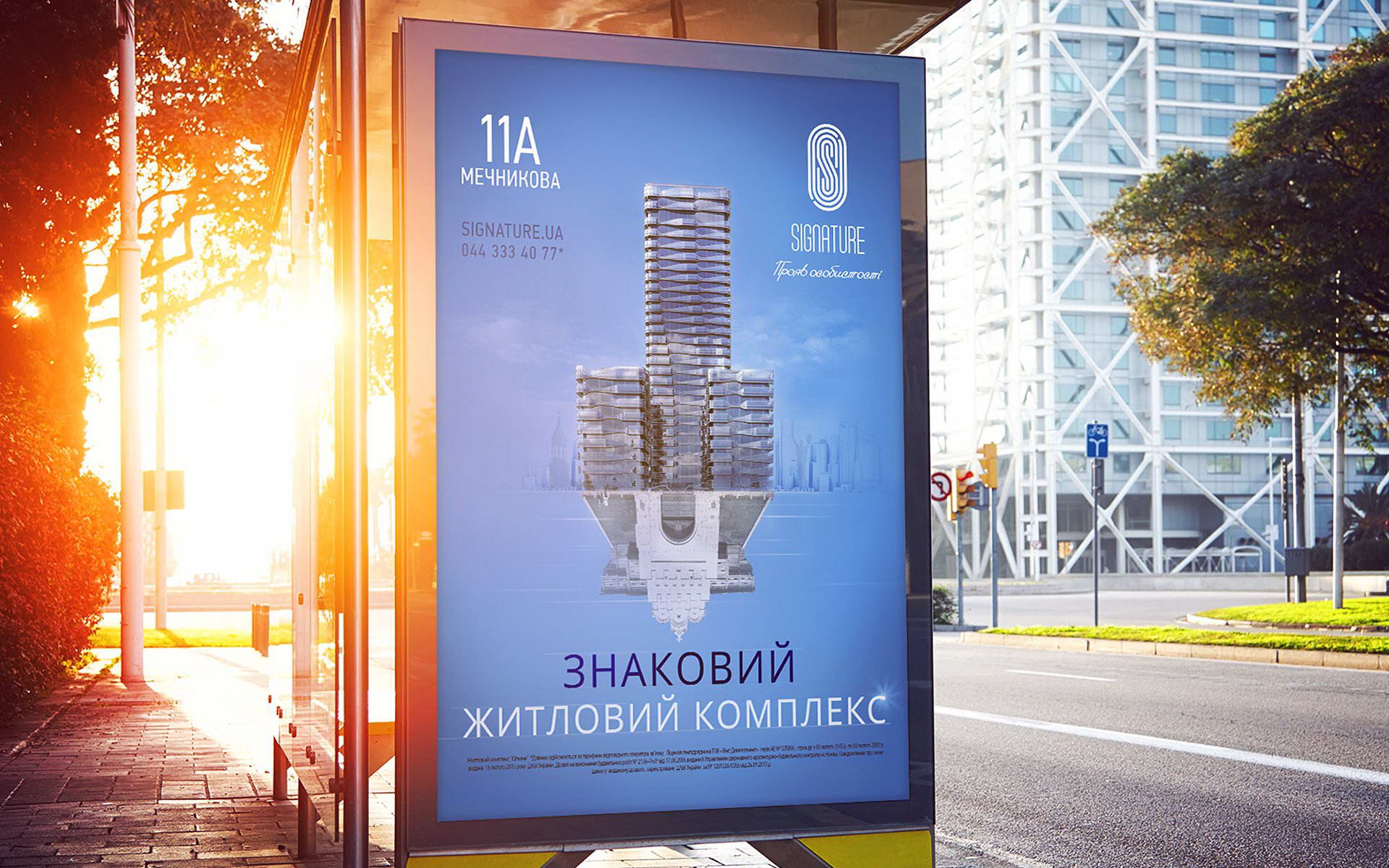 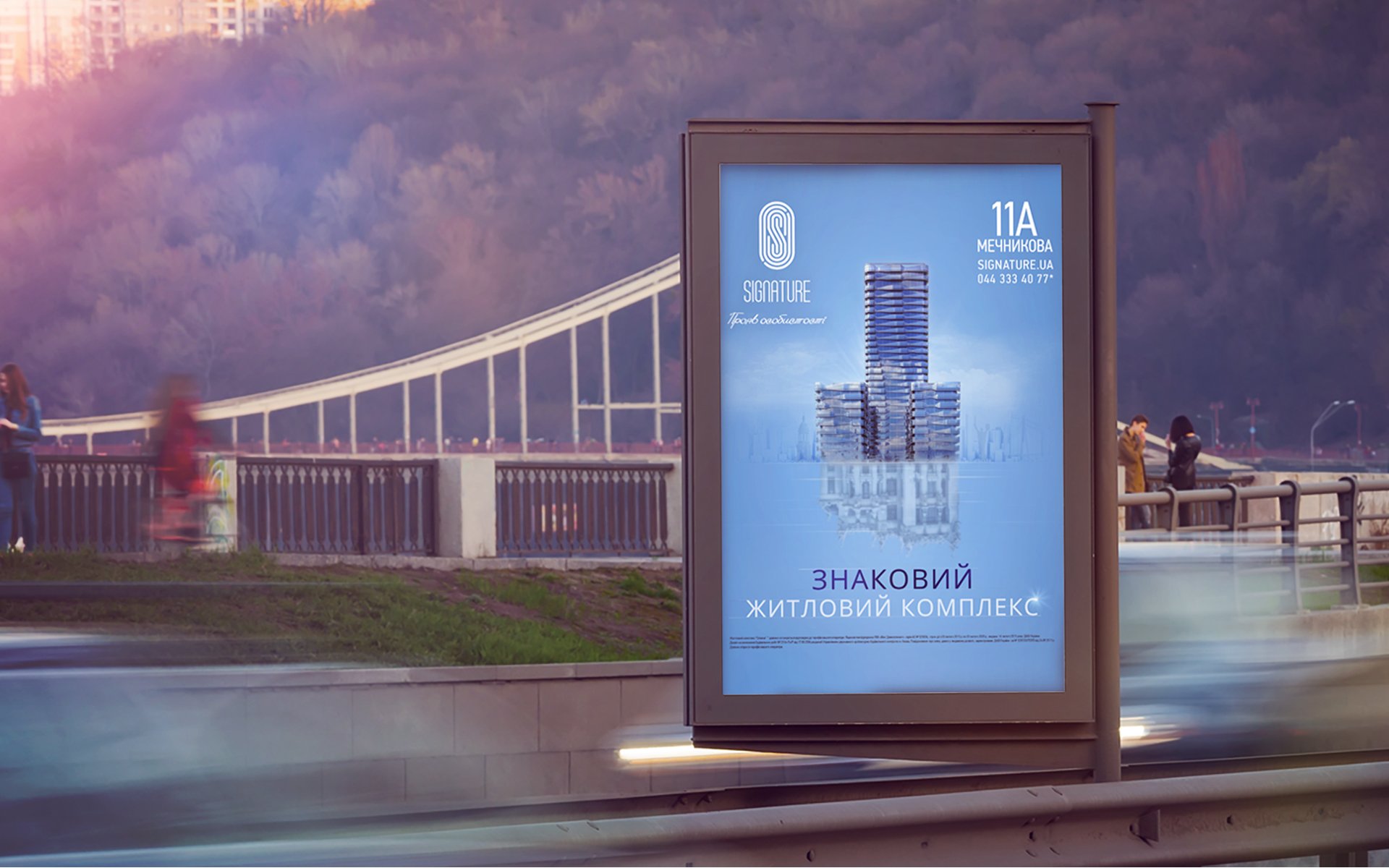 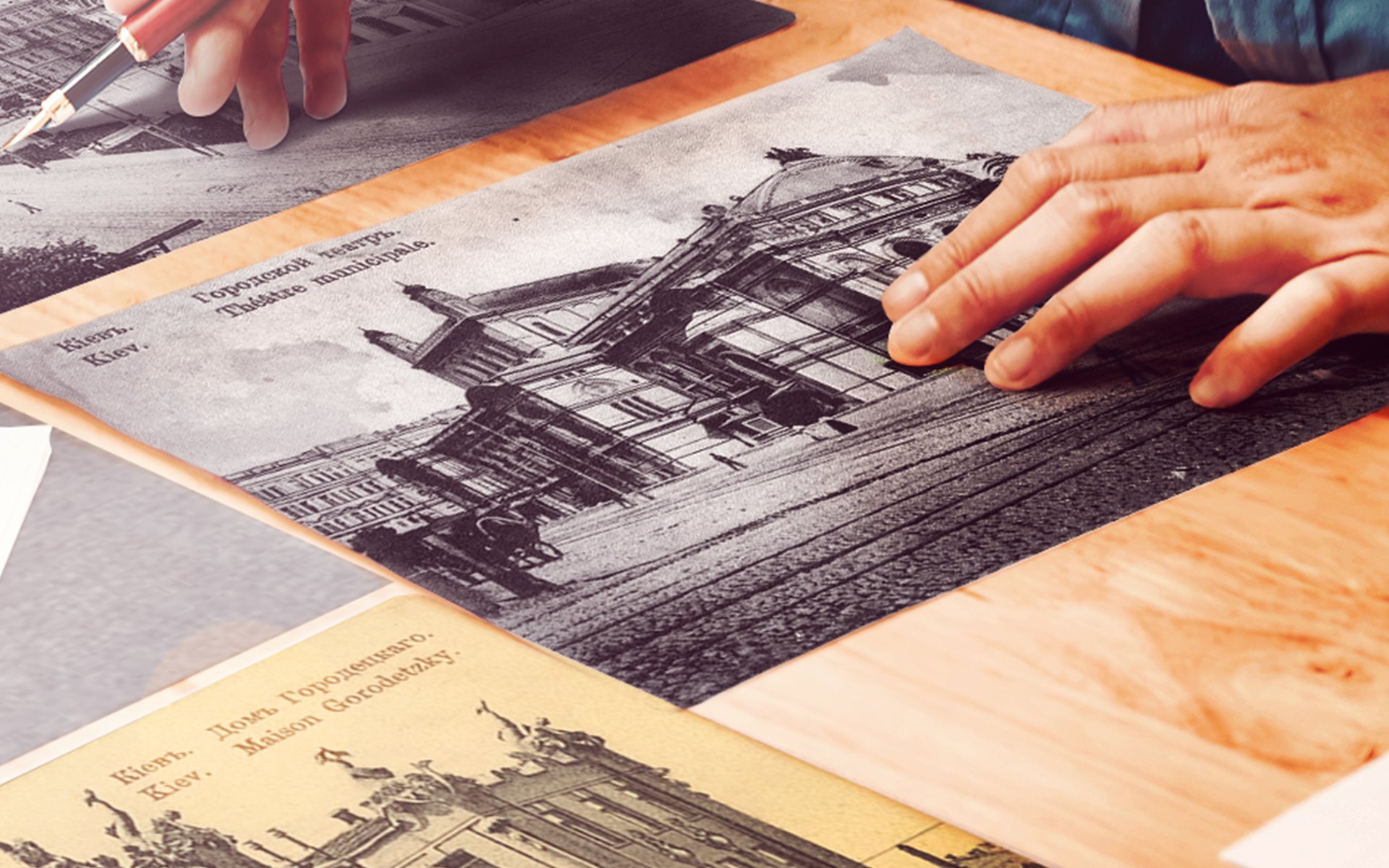 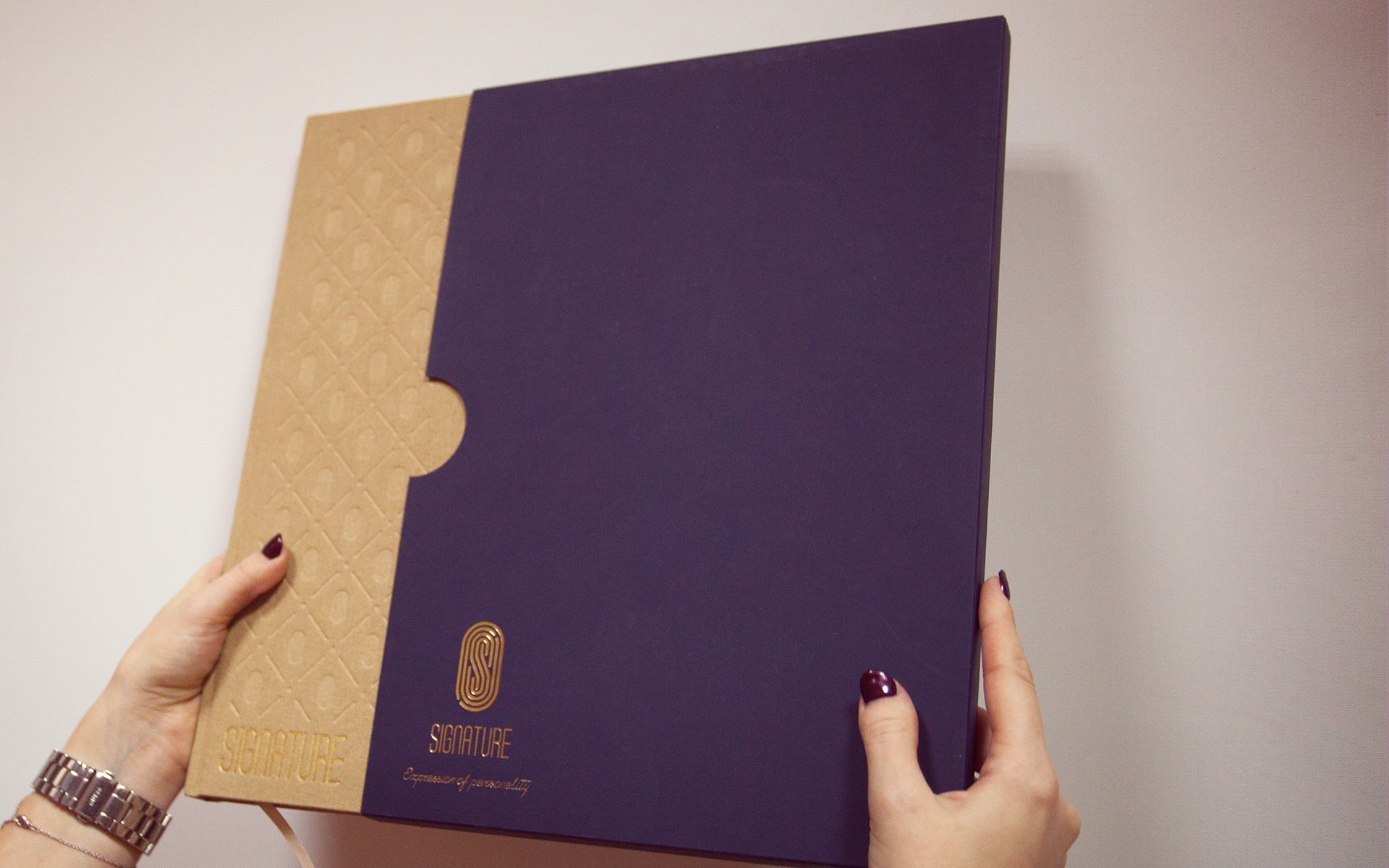 Our agency likes not only making parallels, comparing, and thinking about the eternal, but also has a wonderful possibility to see an image of the architectural future of the country from its beginning. Not because of esoterical skills, but only because it works with 22% of the Kyiv estate market and takes part at the beginning of most of the developed trends/ brands/ blends (you can accent your favorite word). And during the working process with the Signature brand, that is being built on Mechnikova street, during thinking about the philosophy of the housing complex project, we have created a rare, but resistant feeling: «And really, Signature is an iconic architectural object of modern Kyiv. It is its USP! That is the point of conversation with a customer!»

During the creation of the film, that accompanies the launch, we have used emotional dive into the future. Retreat from the rational on behalf of dissolution in an absolutely clean elegance area.

On this base, the agency has developed a campaign with the idea of sense parallels. Like Epoque architecture ideas of the past have become of its time, as the Signature complex, with its ideas and technologies, has all chances to step in history, becoming the symbol of Kyiv city development of XXI century first quarter.