In war, there is a place for strong teams 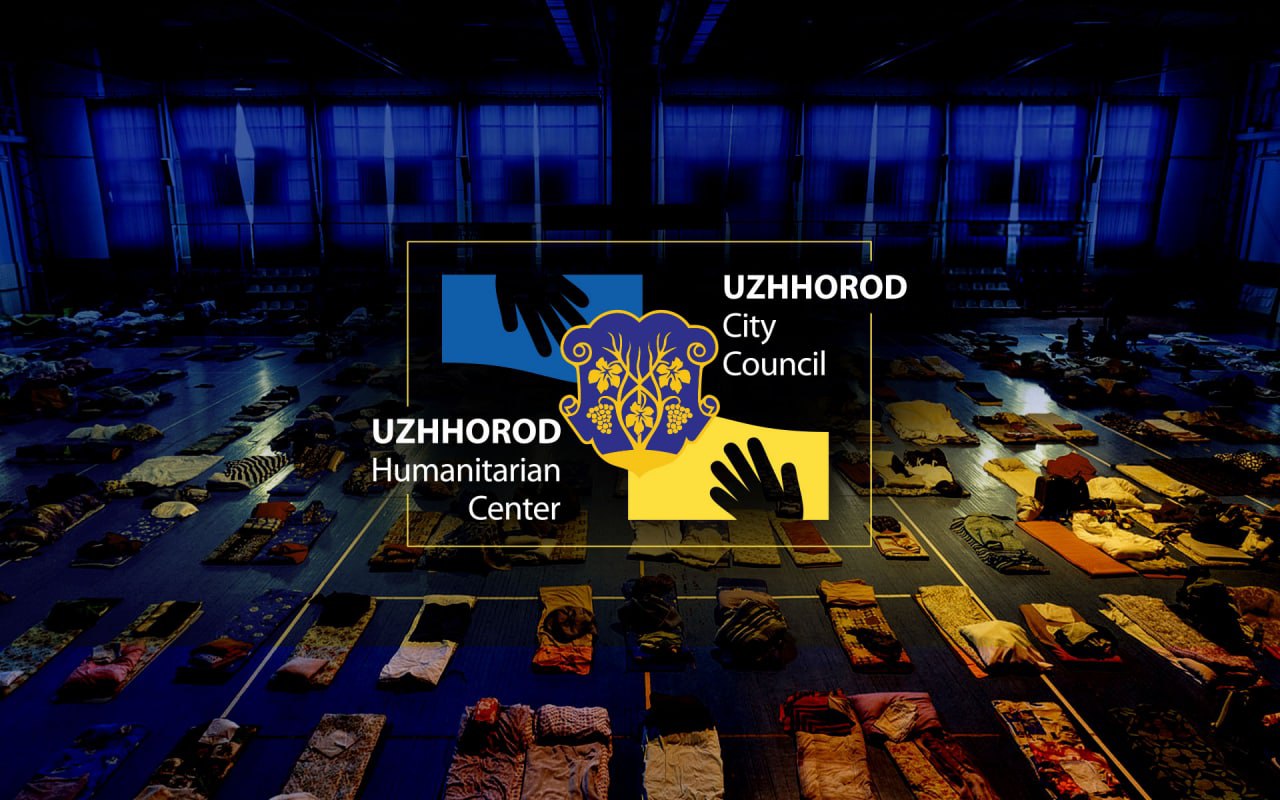 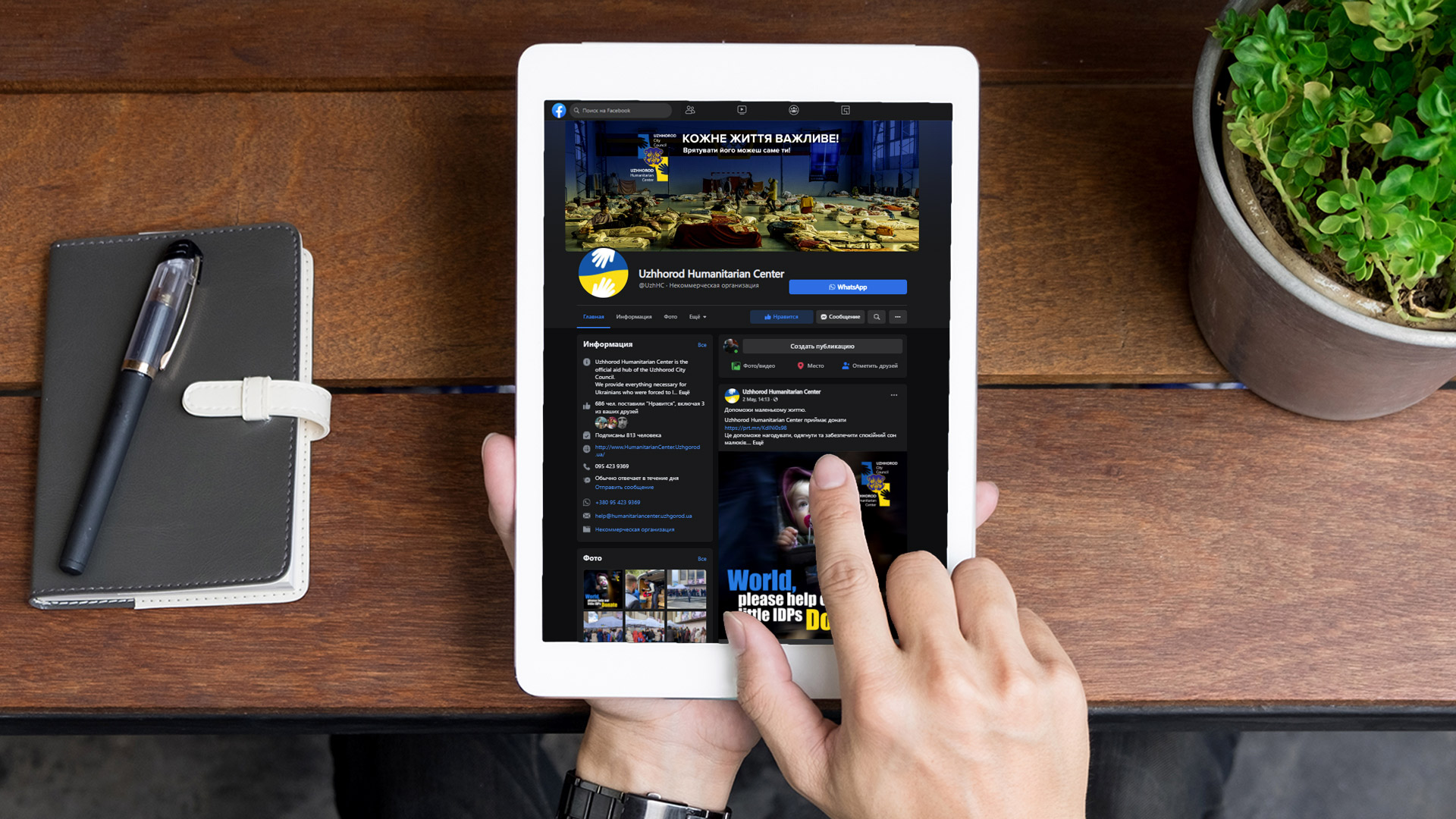 In war, there is a place for strong teams

The trains kept coming. Thousands of people left their homes in overcrowded wagons heading into the abyss, leaving their usual lives.

The bright myth about the "paradise" in Western Ukraine, where "deviators" relax in restaurants, is nothing more than a myth. People who have lost their families, relatives, and homes, will forever remember the feeling when in the blink of an eye the world becomes different. But the Ukrainians made a strong rear, where they could hide and try to heal deep wounds.

Now, we will tell a small but very true story of what this rear is made of.

We are grateful for this story: to the chairman of the City Council and deputies of the city council of Uzhhorod; to the very selfless volunteers during the war: Arsen, Alla Leonidovna, Yuliana, and Diana. We don't write the surnames, because everything you read next is not political PR, but a good story about terrible events.

From the first days of the war, our team broke into the business, which is called a very simple, but important word for Ukraine, “volunteering”. Experience in management and organizational work was useful. Just a few days later, the Humanitarian Center was established in the city of Uzhhorod.

The technical organization of the humanitarian center took place in parallel with the work. That was the chosen strategy of the team — there was no time to hesitate. We build such an ECO system and the Center very soon began to operate at full capacity, and large trucks with humanitarian aid drove off.

But the city, visited by tens of thousands of people, needed much more. The city spent its resources, which were not restored at all. It became clear that it was time to "shout" to the whole world! So our team began to look for an approach to reach everyone's heart. And found it.

Thanks to the communication campaign about the needs of Uzhhorod got to know in America, Asia, Australia, and Europe. Call center phones began to receive dozens of calls a day, even at night, and at the border were ready to accept humanitarian aid.

We were well aware that thousands of people needed help immediately. Therefore, the distribution of humanitarian aid was organized very quickly, namely: things, products, and medicines coming from abroad.

During two months of active volunteering and marketing activities, we gathered around the Uzhhorod Humanitarian Center a circle of helping countries, collaborated with many philanthropists from around the world, received tons of humanitarian aid, and helped more than 40,000 people.

We completely destroyed the myth of overcrowded warehouses in Transcarpathia — everything that came to the Uzhhorod Humanitarian Center, in a few days went to the places where most needed help. There were many such places, these are the centers of temporarily displaced persons, which quickly spread throughout the city.

At the same time, we understood that the aid was important in other cities, so we set up humanitarian aid to be sent to Kyiv, Chernihiv, Vinnytsia, Kharkiv, and a number of military units located in the fiercest parts of the country.

This is our small contribution, a small step towards victory. Glory to Ukraine!