Creativity for the Asian market 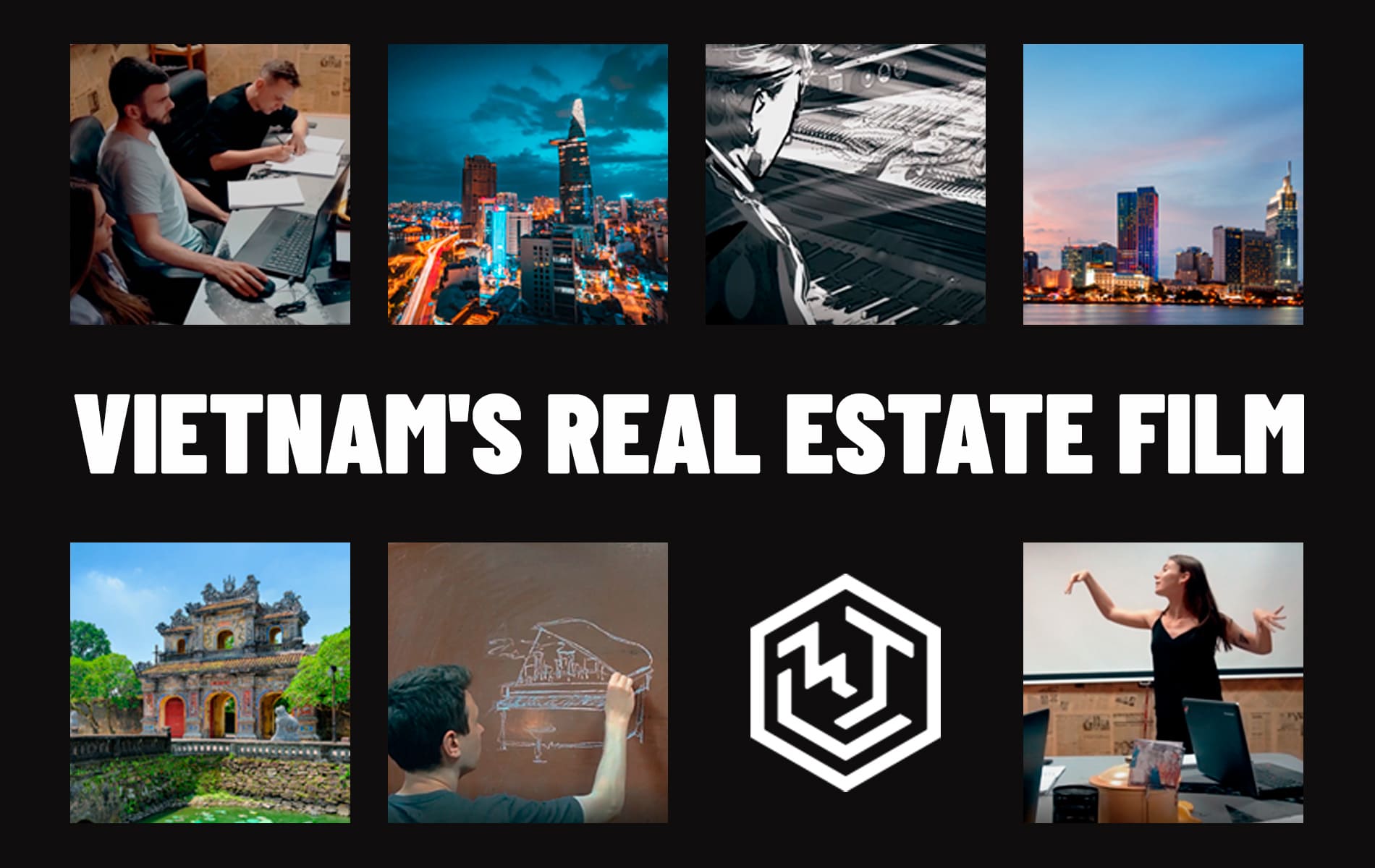 Creativity for the Asian market

Earlier in the winter, the developer Vinhomes addressed us for the idea of ​​a commercial. He has many achievements in the field of real estate in Asia, especially recognized for having built one of the largest buildings in Vietnam and developing his business in 40 cities.

Our team has already cooperated many times with Ukrainian developers, like City OnCity One Development, Blago Developer, Continuum Development, and has in its portfolio not videos but entire films about real estate. Thus we were happy to undertake such work with the foreign customer and start creating.

With the idea that Vietnam is a country that respects its traditions and very gracefully implements the latest technologies, we have developed a whole story in which the viewer is immersed.

By the way, the client was inspired by our video for the Signature and wanted the same ease and incredible implementation. Therefore, now you have the opportunity to learn how Brain Tank creates ideas that are bought in Asia.

Need to say, we were supposed to shoot the video, but the war destroyed these plans. Therefore, the customer took this concern upon himself and shot a video with his production. You can watch the video at the link.

The Brain Tank team is happy to see that this video now has a million views and is working for the developer.

A good result, let's move on!