12 stories for a Kaiser 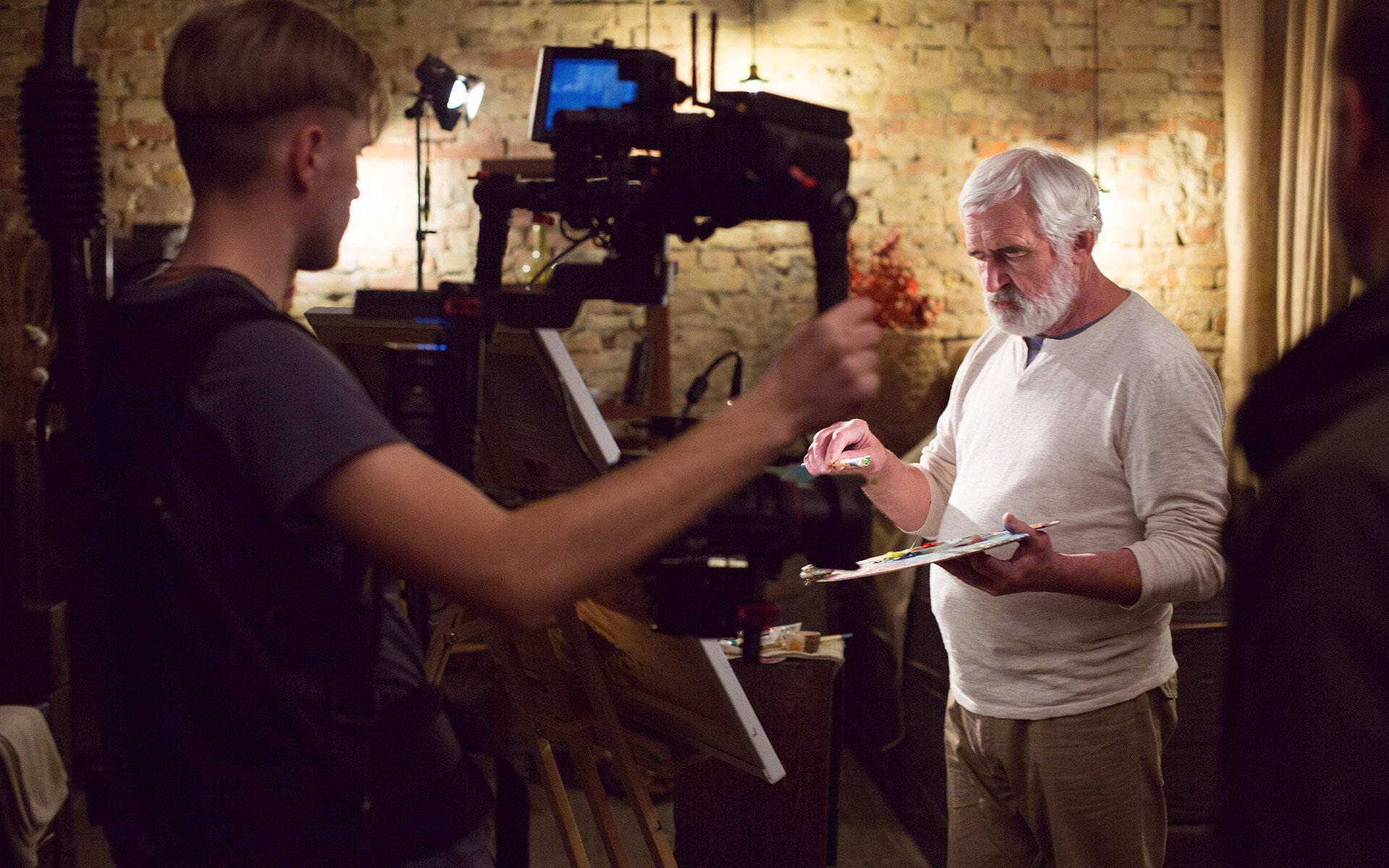 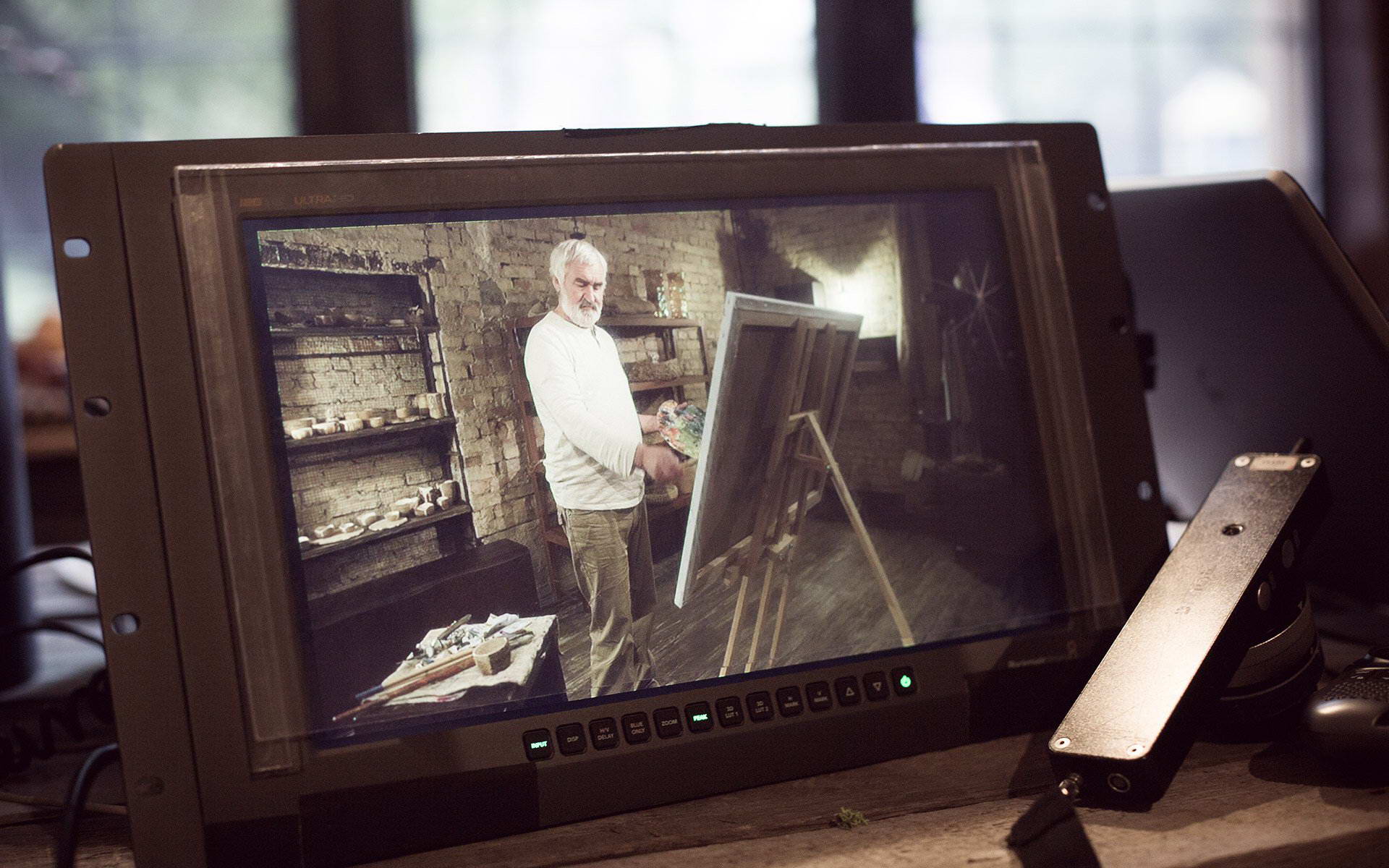 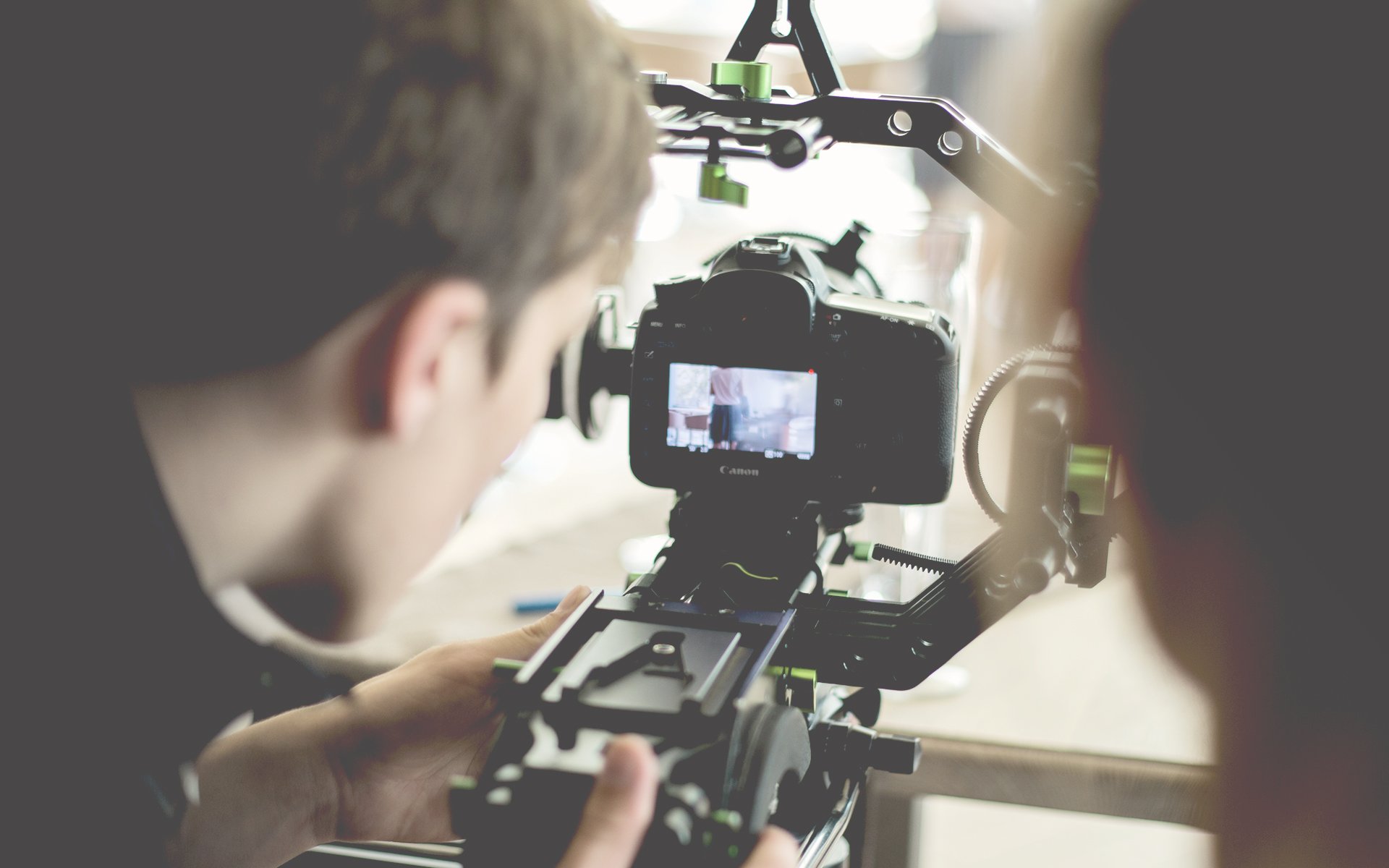 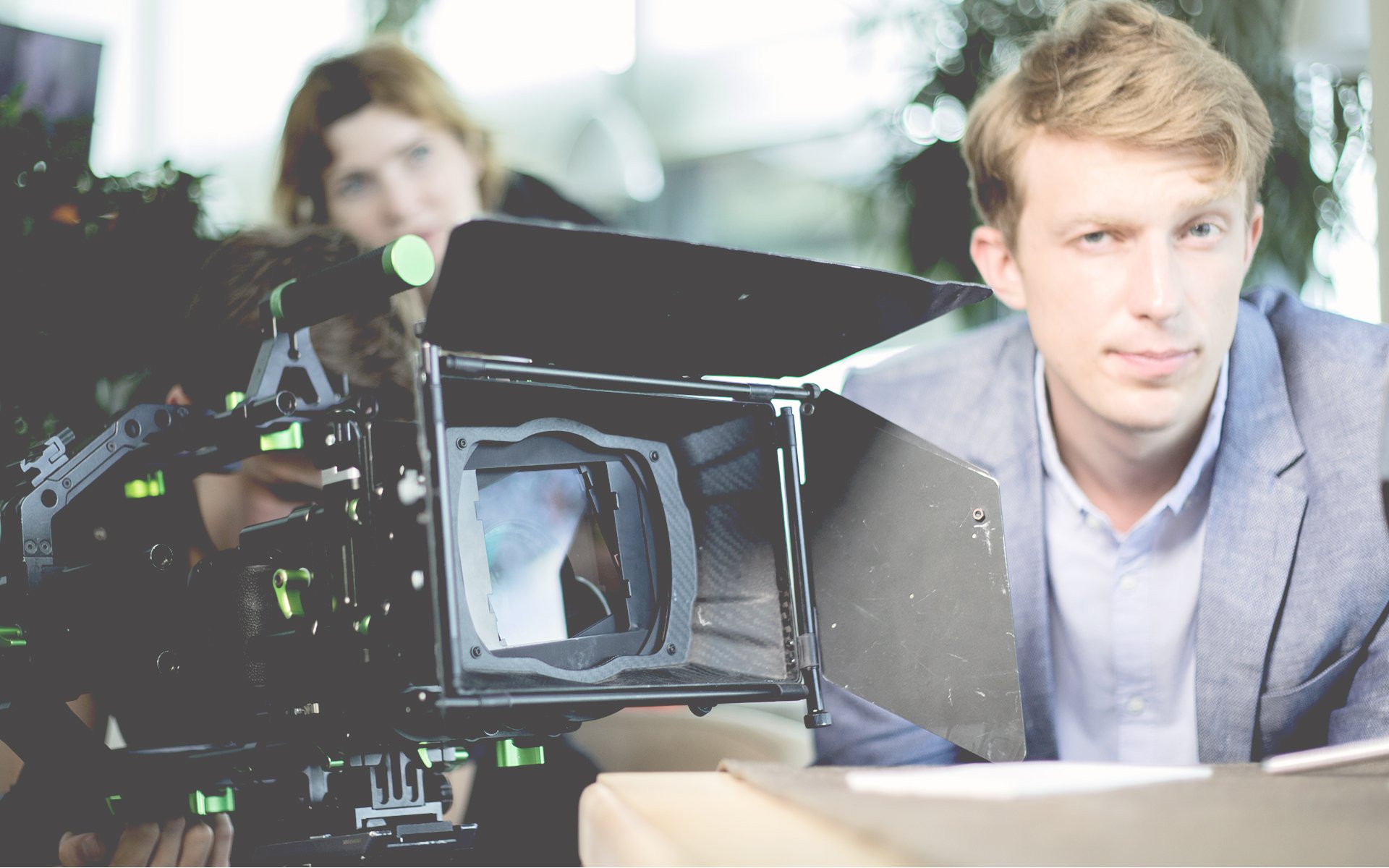 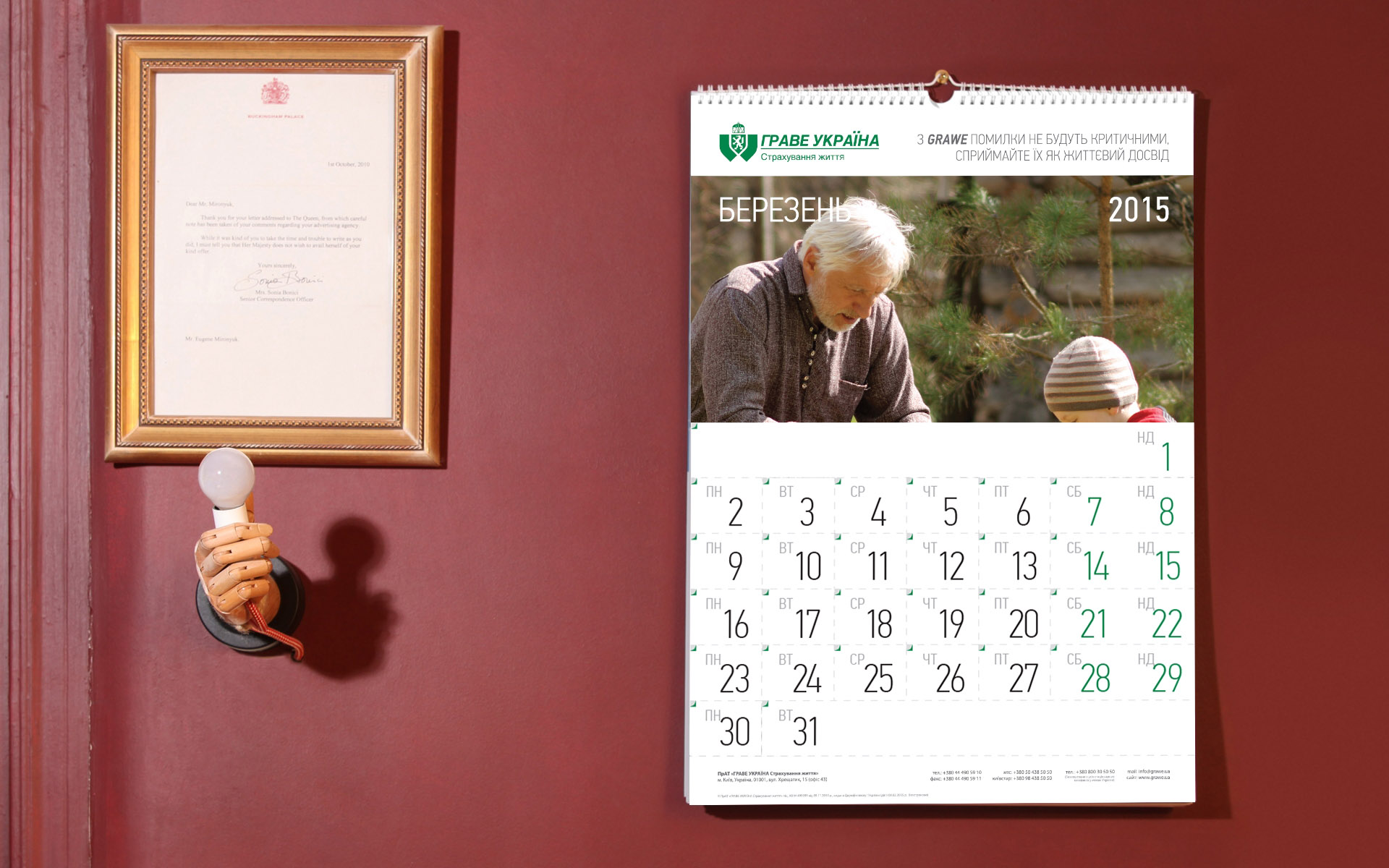 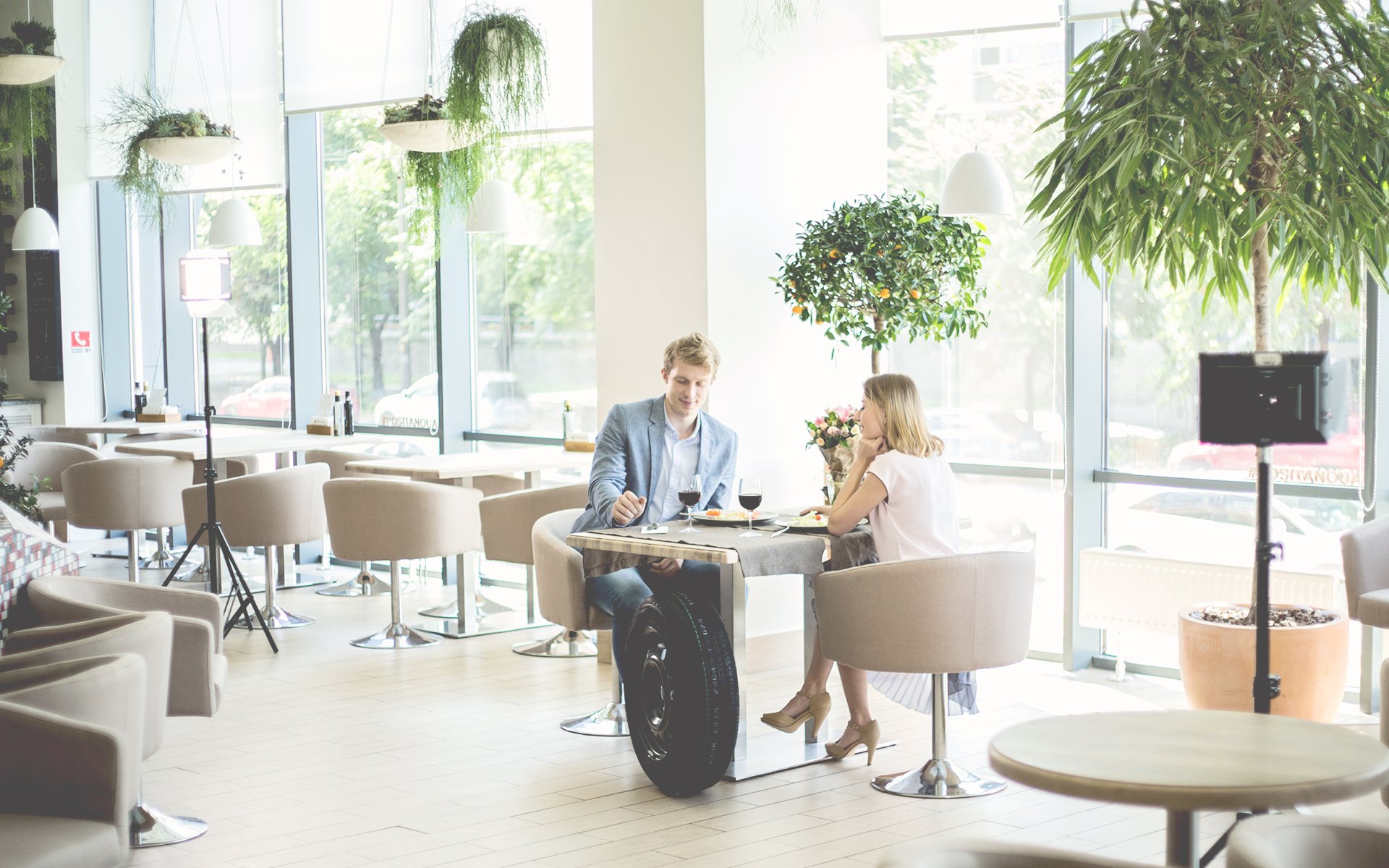 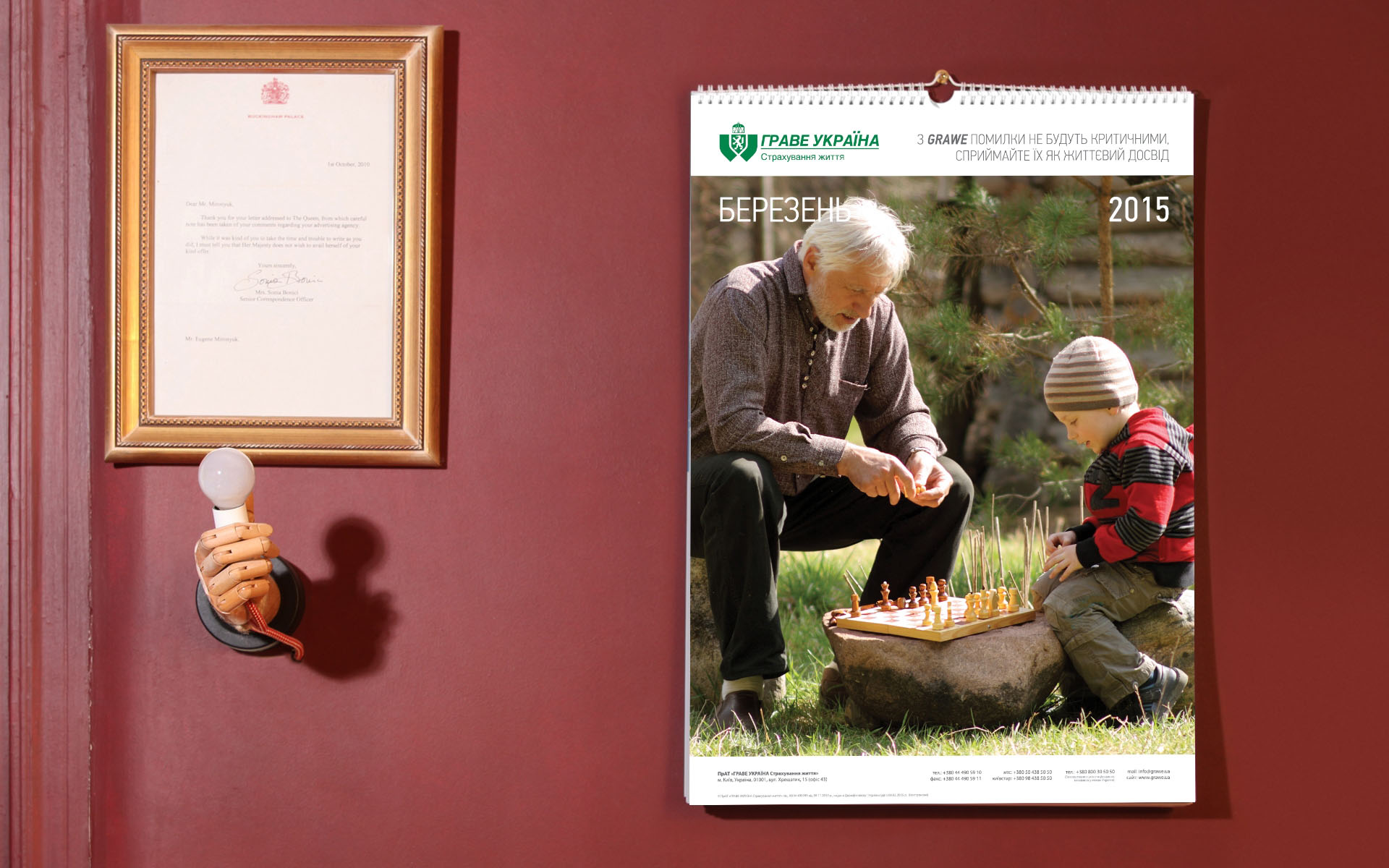 12 stories for a Kaiser

The Ukrainian office of the oldest Austrian insurance Grawe company, which was established by Kaiser’s order 200 years ago and filed as «imperial-royal privileged society», has already worked with our team for more than 5 years.

We have created a range of advertising companies, which include videos non-standard carriers.

Strange as it may seem, one of the most non-standard and the most memorable was a calendar. It seemed that it’s nothing can be created in the calendar.

But we collected 12 scripts, that seem incomplete and a little bit sad at the beginning of the month. But everyday spectator discovers new script details. All scene takes shape only to the end of the month. It tells spectators, that we can see the world much better and bright with insurance.

We have created a lot during the years of collaboration, including a range of commercial videos: